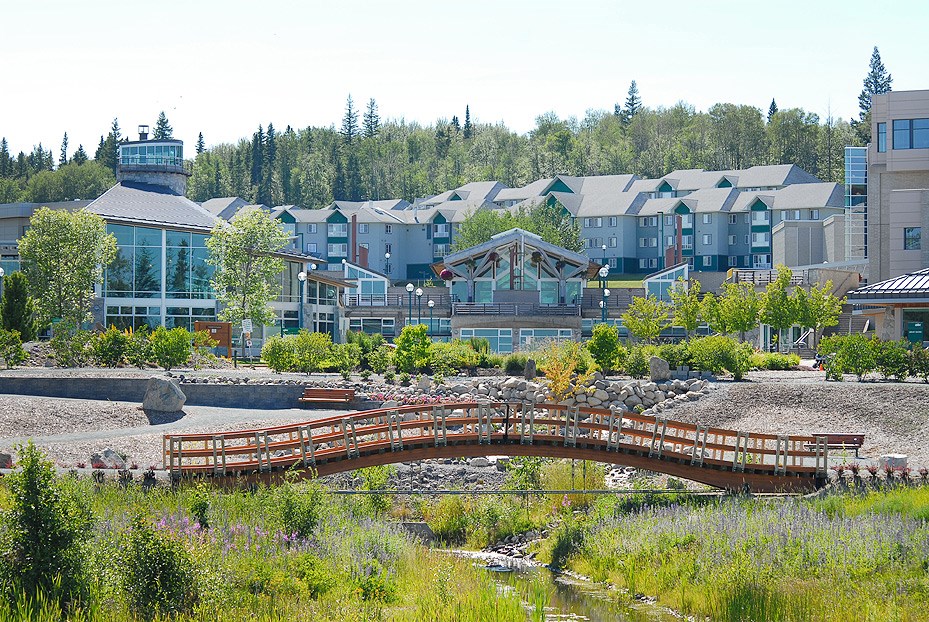 Prince George RCMP says a local man has been charged after a string of indecent acts near UNBC.

Twenty-six-year-old Frank Levi Stojkovic has been charged with 10 counts of Indecent Act under the Criminal Code. The charges were approved by the BC Prosecution Service on June 25.

An arrest warrant was then issued when charges were approved. Stojkovic was notified of the warrant and turned himself into the Prince George Court House on June 27.

Cpl. Craig Douglass says he will appear in court on July 31.

Prince George approves new Climate Change Mitigation Plan
May 26, 2020 12:05 PM
Comments
We welcome your feedback and encourage you to share your thoughts. We ask that you be respectful of others and their points of view, refrain from personal attacks and stay on topic. To learn about our commenting policies and how we moderate, please read our Community Guidelines.