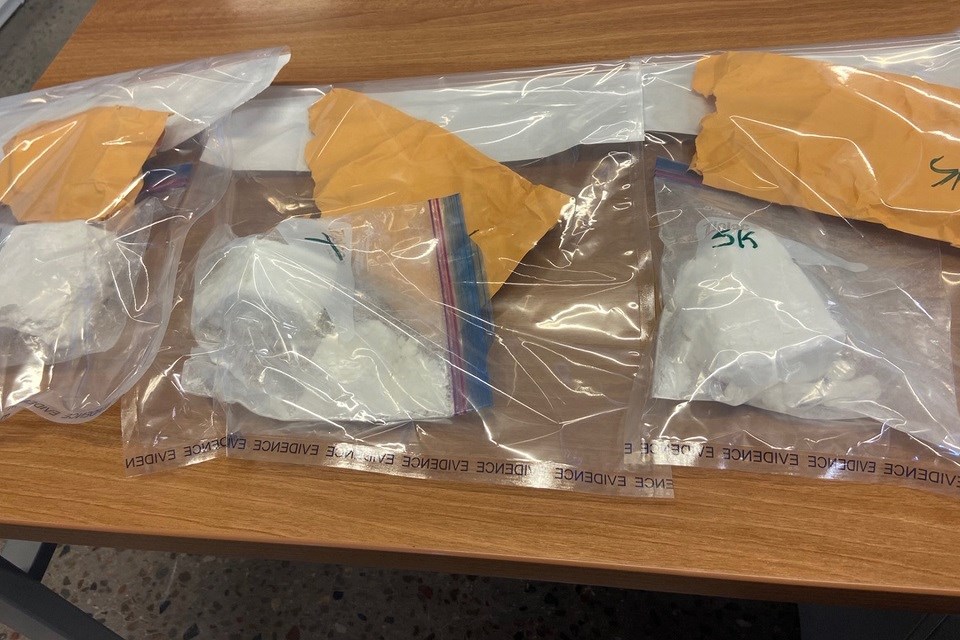 A Prince George man was caught with possessing cocaine during a traffic stop in western Saskatchewan.

Karl Ericson was arrested and subsequently charged last Tuesday, Jan. 7 along Highway 16 near Maidstone, roughly 56 km east of Lloydminster, after RCMP searched his vehicle and found 526 grams of cocaine.

The 55-year-old was initially pulled over for a smashed windshield, an equipment violation by law, as police were conducting traffic enforcement eastbound along the highway.

Ericson is charged with possessing cocaine for the purpose of trafficking.

He is scheduled to appear in Lloydminster Provincial Court on Mar. 24.

Prince George police officers injured over the holidays: RCMP
Dec 30, 2019 4:04 PM
Comments
We welcome your feedback and encourage you to share your thoughts. We ask that you be respectful of others and their points of view, refrain from personal attacks and stay on topic. To learn about our commenting policies and how we moderate, please read our Community Guidelines.