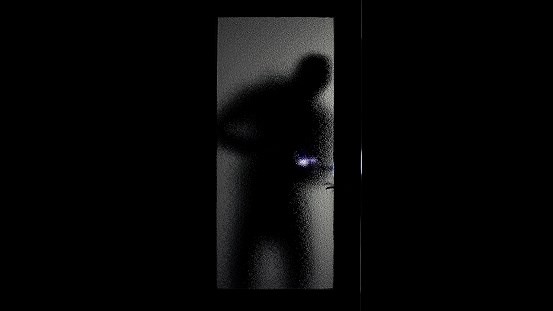 A Prince George man was arrested after breaking into a McBride Crescent home on Tuesday (April 28).

Cpl. Craig Douglass says RCMP received a report around 11:45 a.m. of a break-and-enter into the garage at the downtown residence.

The man took off on foot while police were called.

Once officers arrived, it was determined the suspect got into the garage through a partially opened door and a number of items were believed to have been taken.

Mounties found and arrested the man a short time later.

He has been released on documents to appear in court on July 29 pending approval of charges.

Anyone with more information about property-related crime, or who may be responsible, is asked call Prince George RCMP at 250-561-3300, anonymously contact Crime Stoppers at 1-800-222-8477 or go online at www.pgcrimestoppers.bc.ca.

Alward Street shooting being investigated by Prince George RCMP
Apr 27, 2020 11:35 AM
Comments
We welcome your feedback and encourage you to share your thoughts. We ask that you be respectful of others and their points of view, refrain from personal attacks and stay on topic. To learn about our commenting policies and how we moderate, please read our Community Guidelines.