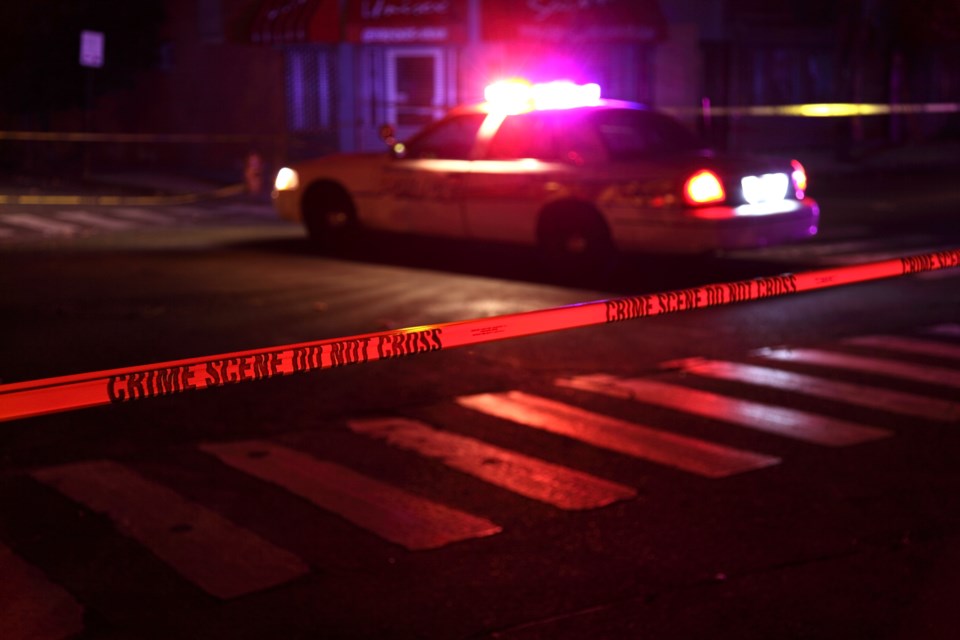 While the COVID-19 pandemic continues to keep many inside, crime numbers in Prince George spiked in March but dropped in April compared to the same time last year.

In a release, Cpl. Craig Douglass says police have been receiving several inquiries about the effect of the virus and changes it has had on crime in the city.

For March of this year, violent crime saw a small rise compared to 2019, while there was a large decrease in April of roughly 25 per cent.

As for property-related crimes, including break-and-enters, Prince George RCMP say March saw only a 7.7 per cent increase compared to 2019.

There has also been a 12.5 per cent decrease in the same category this month.

March and April 2019 compared to the same time period during 2020 crime numbers. (via Prince George RCMP)

Shoplifters saw the biggest month-over-month drop at more than 35 per cent in 2020 and almost 75 per cent this month.

"Shoplifting is also the major contributor to the overall reduction in all thefts by 19 per cent in March and 33 per cent so far in April," Douglass added.

"Even removing shoplifting from the overall theft numbers, would show a decline in the theft category."

He adds police have seen an increase in suspicious circumstances and unwanted-person files during both months this year compared to 2019.

"The Prince George RCMP routinely review calls for service as part of our intelligence-led policing model. Calls for service and crime statistics rise and fall on a regular basis. Changes can occur for many reasons such as the arrest or release of a prolific offender, the employment rate, time of day, time of year, or even a change in weather. The significant social changes in our community due to the COVID-19 pandemic have negatively affected some crime types, but overall crime rates remain steady."

The detachment has been tracking files that are associated with, or a direct result of, COVID-19.

From March 25 to April 22, Mounties say they've received up to five COVID-19-related calls per day.

"Most of these reports are from concerned members of the public reporting other community members who are not following social distancing or self-quarantine rules, as set out by the Provincial or Federal government," said Douglass.

"If anyone has information about persons failing to abide by public health orders, please call 311 within the City of Prince George or call 1-888-COVID-19 (1-888-268-4319) outside Prince George city limits."