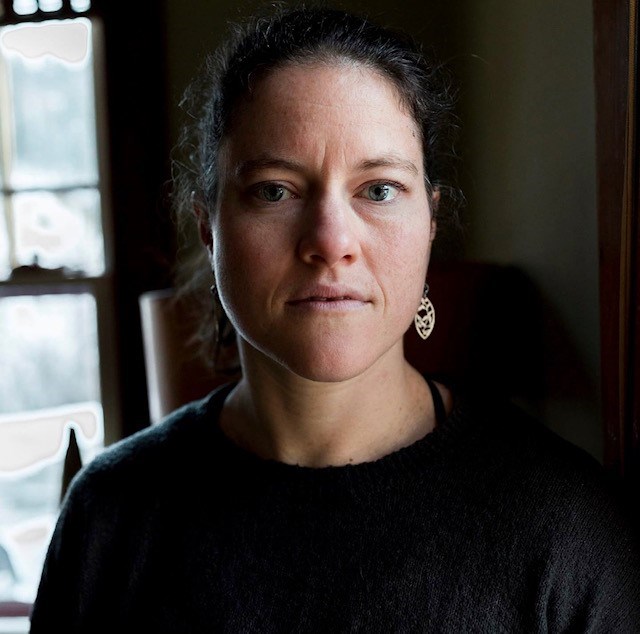 It would be pretty hard to find someone that would say 'no' and one local Prince George musician is giving women in the community a chance to come together.

Amy Blanding has been in the music industry professionally for close to six years, she's been in Prince George for close to seven years and two of those years have been focusing mainly on her solo career which will see her first album released in September of 2019.

"I'm recording my debut album," she tells PrinceGeorgeMatters. "It's mostly recorded except this one song and a theme that's run through the album and just basically my music career, in general, has been support from women. Women in the industry but also just women in general. The music industry is not easy when it comes to being female."

That's what Blanding wanted the album to be recognized for most, which created another idea: recording a live song off the floor, which will be the last song of her debut album and she's asked Prince George women to be a part of it.

"It looks like 80 women will be gathering together at Knox United Church on March 16," she says. "I've written kind of a gospel protest song for women and we're all going to sing it together. It's acapella with some rhythmic components."

Once the song is released, Blanding says the proceeds will go to a particular women's organization.

"I put it out (the event) and it kind of caught on like wildfire," she says. "I didn't expect it. I thought 'It would be sweet if I had 15 people backing me but it looks like it's going to be a lot more people. This is not about me in this instance. It's cool to highlight the different generations."

Blanding says she always knew she wanted to do something different for the final song of the album and wanted to make sure to include the community, which she says has gotten her to where she is today and gave her the confidence to take up a career in music.

"I have certain points in my music career specifically in Prince George that was punctuated by particular women saying 'you need to do this and I'll support you'."

She says the female music community in the city is not vindictive, something she says is quite rare given today's society.

"I think a lot of society for females, we often end up stabbing each other in the back because that's the culture that we've created rather than building each other up and having that be mutually beneficial," Blanding says. "I have not found that in Prince George, I've found the opposite, which is really uncommon and really something that we should celebrate."

Blanding's album will officially launch on Sept. 14, 2019, and this piece involving women in the Prince George community will be released as a single as well as another song from the debut album.

Northern Health remains at 64 test-confirmed recorded COVID-19 cases, 22 new cases found in B.C.
Jun 3, 2020 4:03 PM
Comments
We welcome your feedback and encourage you to share your thoughts. We ask that you be respectful of others and their points of view, refrain from personal attacks and stay on topic. To learn about our commenting policies and how we moderate, please read our Community Guidelines.