Eric Wayde Johnson was arrested for similar circumstances in October
Jan 11, 2021 10:38 AM By: Hanna Petersen 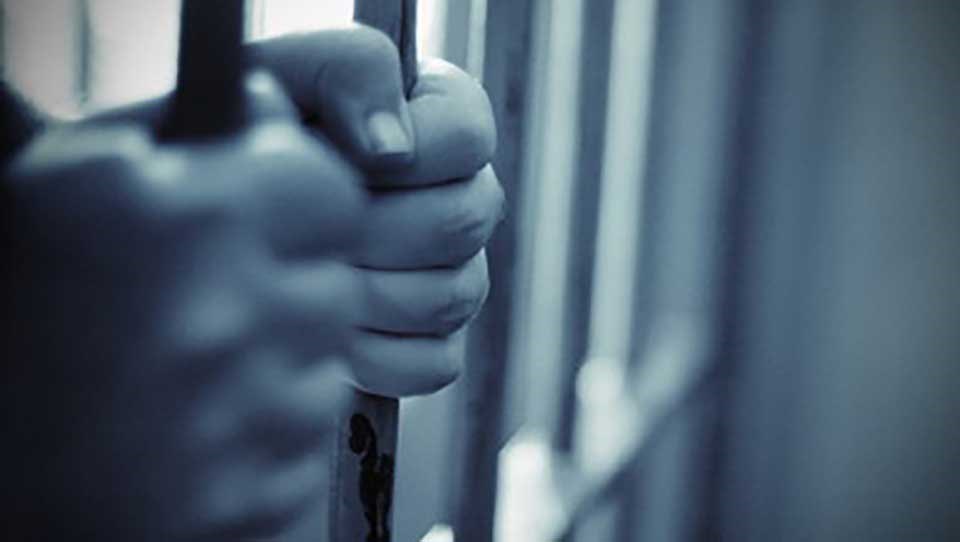 Hands on bar cells. BC RCMP

Prince George RCMP have arrested a 37-year-old prolific offender, who crashed into police cruisers while he was trying to flee in a stolen truck.

In the early hours of Jan. 5, the detachment’s Street Crew Unit conducted surveillance on a stolen 2018 Ford F-150 that Burns Lake Mounties had been looking for in relation to a Dec. 15 break-and-enter from their area.

After conducting surveillance, officers made the decision to arrest the driver of the vehicle, but then he attempted to flee in the stolen truck and collided with several RCMP vehicles.

Police arrested two people inside the vehicle and held them for investigation, identifying the driver as Eric Wayde Johnson who is known to police.

The BC Prosecution Service approved charges of:

Johnson is set to remain in custody until his next court appearance.

At that time, Johnson was found driving a stolen truck and attempted to flee from police as well, to which the courts have bound him on several bail conditions pending further court dates.

RCMP say they’ve released the second occupant of the vehicle without process.