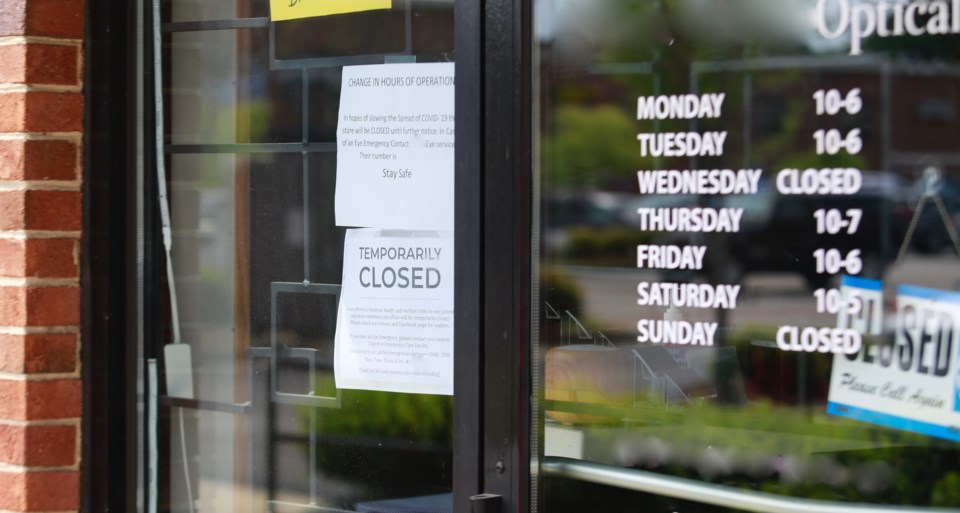 The unemployment rate in Prince George as well as B.C. and Canada all saw slight improvements last month.

In numbers released today (July 10) by Stats Canada, Prince George recorded an unemployment rate of 11.8 per cent in May while June dropped by over one point to 10.7 per cent.

B.C. meanwhile saw an unemployment rate of 13 per cent last month compared to 13.4 per cent in May.

Stats Canada says from February to April of this year, 5.5 million Canadian workers have been affected, adding that it included a dip in the employment of 3 million and a COVID-19 related increase in absences from work of 2.5 million.

By the week of June 14 to 20, the number of workers affected by the COVID-19 economic shutdown was 3.1 million, a reduction since April of 43 per cent.

"The monthly labour force numbers for June continue to show signs of our province's gradual economic restart, with more than 118,000 people finding jobs last month. Employment gains in May and June have recovered 40 per cent of the total jobs lost since February," B.C. Minister of Finance Carol James said in a release after the numbers became available.

"While these numbers are encouraging, the road ahead is a challenging one, as total job losses since the start of the COVID-19 pandemic remain at 235,000. B.C.'s June unemployment rate is down 0.4 per cent since May at 13 per cent. The rate stood at five per cent at the start of the pandemic in February."

James also added that the government continues to support British Columbians during the pandemic, with many still struggling to get by due to the effects of COVID-19.

"The COVID-19 pandemic has challenged and changed our province," she said. "Thousands of families, young people and businesses continue to struggle to make ends meet. That's why it was essential that we acted quickly to put supports in place through our COVID-19 Action Plan. Our focus on restarting B.C.'s economy in a safe, responsible manner has also been a key contributor to our success in both battling the pandemic and gradually turning our economy around."

According to the latest data, Stats Canada says the number of people working from home fell by 400,000 nationally which saw an increase of two million people working at locations in June.

In the accommodation and food industries, employment increased by 164,000 and 184,000 respectively.

Employment in construction also saw a slight rise and between May and June, 160,000 jobs in the sector have been recorded.

Unemployment rate in Prince George sees little change during February
Mar 6, 2020 12:35 PM
Comments
We welcome your feedback and encourage you to share your thoughts. We ask that you be respectful of others and their points of view, refrain from personal attacks and stay on topic. To learn about our commenting policies and how we moderate, please read our Community Guidelines.