Kawasaki quad the only item recovered since the February incident
Mar 14, 2019 9:48 AM By: Kyle Balzer 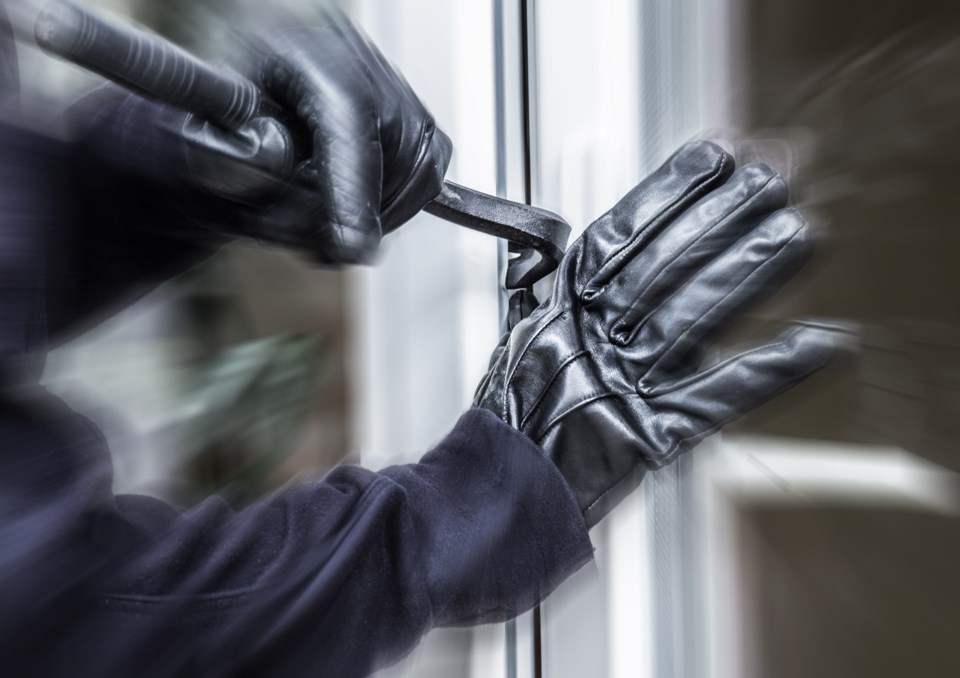 North District RCMP are looking for more clues from an incident near Vanderhoof last month.

On Feb. 24, local police responded to resident reports of a break-in at a Cluculz Lake home where several items were stolen.

The vehicle was found in Williams Lake four days later (Feb. 28), but the rest of the undisclosed property remains missing.

Video surveillance is being used in the current investigation and regional Mounties believe the suspect or suspects would have been in a vehicle at the time of the theft.