Police say the shooting involved multiple people known to each other
0
Apr 6, 2019 11:59 AM By: Jess Fedigan 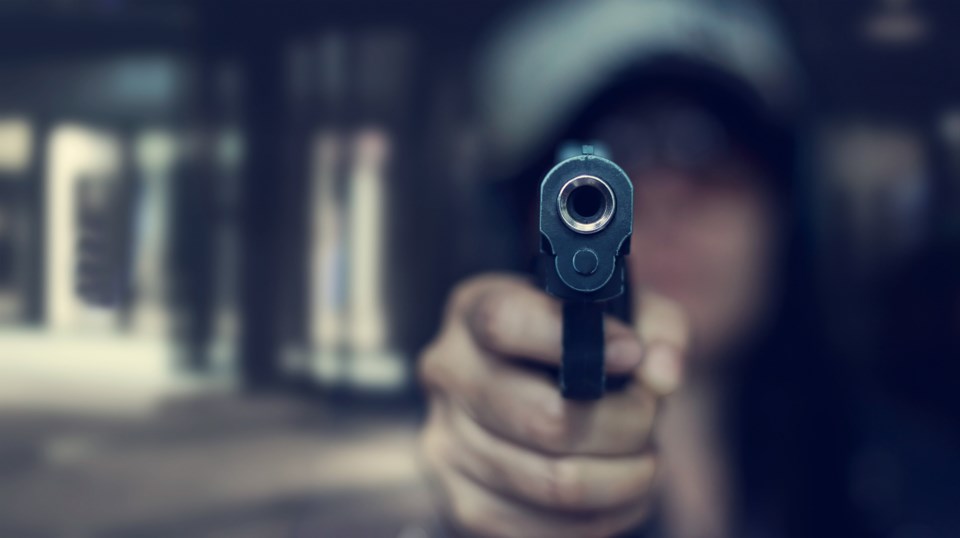 Police say they received multiple reports at approximately 4:15 p.m. of gunshots in the 2200-block Quince St. in Prince George.

Once police arrived, the investigation led officers to believe an altercation occurred in the alley, west of Quince Street.

During the altercation, it is believed bear spray was deployed and followed by multiple gunshots. One victim was located in a black SUV shortly after and one of four suspects arrested nearby.

The man was suffering from a gunshot wound and taken to the hospital with non-life threatening injuries.

Prince George RCMP says the incident was targeted and involved multiple people known to each other with the incident being involved with the drug trade.

Police also believe multiple people were in the immediate that saw the incident and are asked to come forward and speak to RCMP.

They are also requesting the public's help in locating the other three male suspects believed to be involved.

If you have any information about this incident or suspects, you are asked to call Prince George RCMP at 250-561-3300.