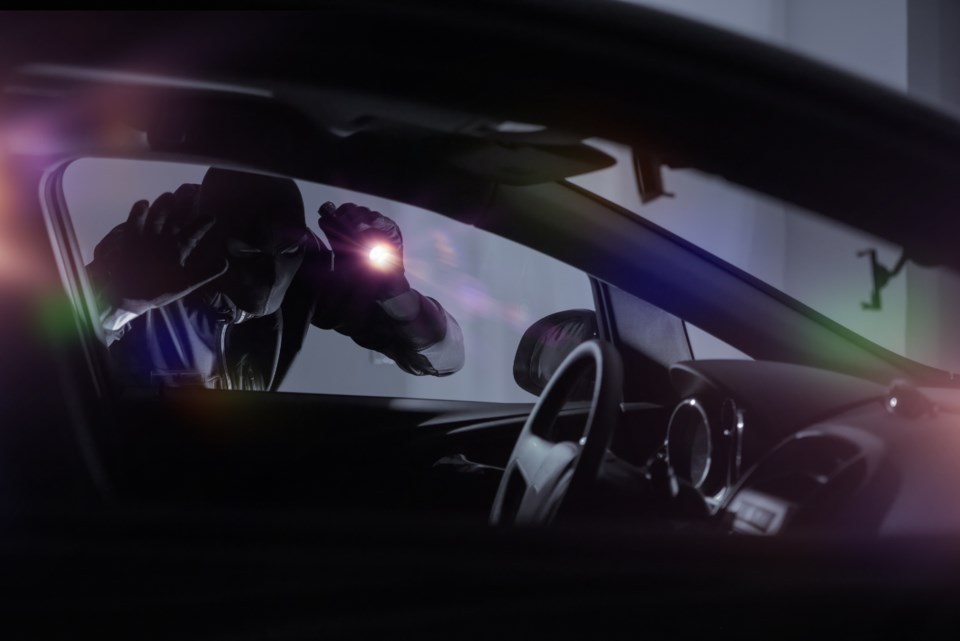 Prince George Mounties are issuing a warning to citizens after a large spike in motor vehicle thefts and say the worst is the yet to come.

September has topped this year with a total of 31 vehicles stolen, and those vehicles are often being used for property crimes in the community. Numbers for other months were:

Only 17 days into October, 19 vehicles have been stolen already, according to RCMP. Police say at this rate, 15 more vehicles will be stolen in Prince George before the end of the month, surpassing September's numbers.

Investigators believe that many of the vehicles being stolen are being used for other crimes, such as residential and commercial break and enters.

While full-size pickups are the mainly targeted vehicles, a wide variety of vehicles are also being stolen.

Police are reminding drivers to use an anti-theft device such as an immobilizer and to remember to lock their doors.