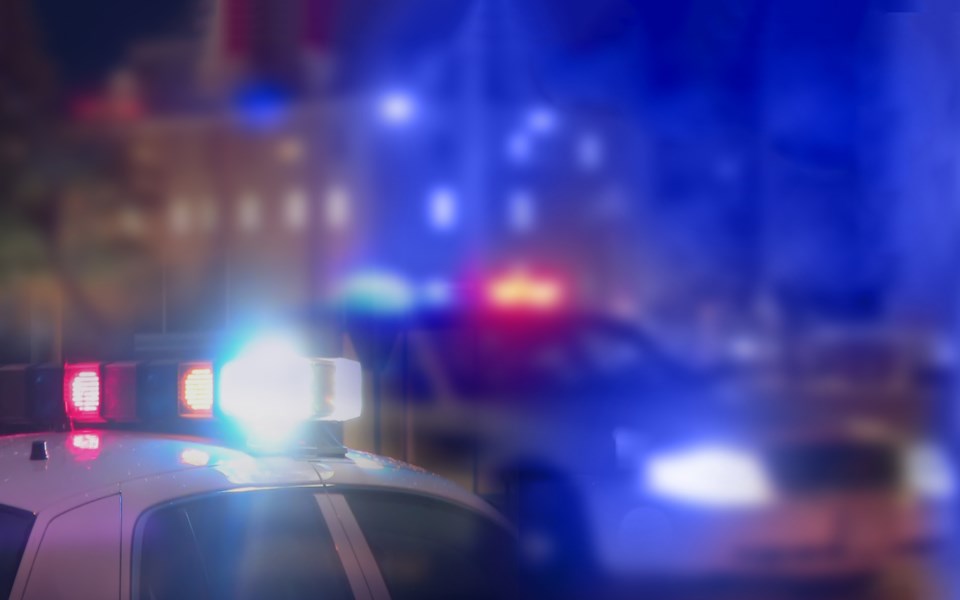 Prince George RCMP arrested four people and seized cocaine, heroin, fentanyl and more than $18,000 in cash after executing search warrants at a number of residences in town.

Police seized five ounces total of heroin/fentanyl, cocaine and methamphetamines, as well as the large amount of cash.

This action resulted in the arrest of four men and one woman.

They were held and later released pending further investigation and charge approval from the Federal Prosecution Service of Canada.

Police say three other people were released on scene.

If you have any information about illegal drug activity in the Prince George area, you're asked to contact Prince George RCMP at 250-561-3300, anonymously call Crime Stoppers at 1-800-222-8477 or online at www.pgcrimestoppers.bc.ca.