Death numbers in each health authority is at, or near, the highest monthly totals ever recorded
Aug 25, 2020 10:35 AM By: Hanna Petersen 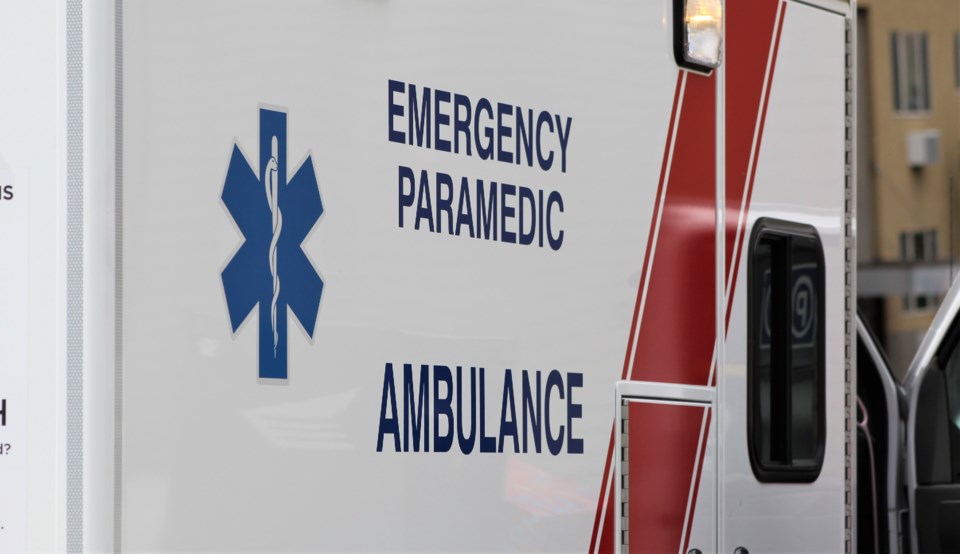 For the third month in a row, B.C. is reporting more than 170 suspected illicit drug deaths.

The BC Coroners Service has published an updated report on illicit drug toxicity deaths and fentanyl-detected drug deaths for July.

There were 175 illicit drug toxicity deaths reported last month, including six new ones in Prince George.

Since July, there have been 22 illicit drug toxicity deaths recorded in the northern capital. In June, the city’s year-to-date total was 16.

"The number of people dying in B.C. due to an unsafe drug supply continues to surpass deaths due to homicides, motor vehicle incidents, suicides and COVID-19 combined," said Chief Coroner Lisa Lapointe in a news release.

"This health emergency continues to take a tragic toll on people from all walks of life and in all communities of the province. Access to key harm reduction services in the midst of a dual health emergency has been a challenge, and the extreme concentration of the illicit fentanyl being trafficked is resulting in deaths within moments of use.”

She says it’s not uncommon for two or three people using together to die suddenly and with no opportunity to seek help.

“Given the high prevalence of fentanyl detected in all fatal overdoses, if you are using illicit substances - whether it be fentanyl, heroin, cocaine or methamphetamines - it is critical that you use only in the presence of someone willing and able to inject naloxone and call for emergency assistance.”

"What the latest numbers show us is that the overdose crisis has been made worse by the COVID-19 pandemic and the unprecedented tragedy of death and loss to families in our province continues," said Dr. Bonnie Henry, provincial health officer in the release.

"The toxicity of drug supply is extreme, and I implore anyone who may be using drugs to not do it alone. For friends and family members who are concerned about loved ones, reach out and connect with them and let them know they are not alone."

Once again, post-mortem toxicology testing data published in this report suggest an increase in the number of cases with extreme fentanyl concentrations (exceeding 50 micrograms per litre) in April, May, June and July 2020 compared with previous months.

"Access to a safer supply remains the number 1, most urgently needed intervention to stop overdoses and stop people from dying," said Guy Felicella, peer clinical advisor with the Overdose Emergency Response Centre and BC Centre on Substance Use.

"Let's be clear. Nobody chooses to become addicted to drugs and nobody chooses to die of an overdose. We can give people a choice though: to choose between the toxic, poisoned street drug supply that is fuelling these deaths or pharmaceutical alternatives in the form of a safer supply. Making that choice a reality is a matter of life and death."

There have been 909 illicit drug deaths to date in 2020 in B.C., and the number of deaths in each health authority is at or near the highest monthly totals ever recorded.

The number of non-fatal overdose incidents is also increasing, with a record high of more than 2,700 calls reported by BC Emergency Health Services (BCEHS) in July.

"Paramedics are responding to and reviving overdose patients about 80 times a day, every single day in B.C.," said Jon Deakin, paramedic practice leader with BCEHS.

"It's a lot. It's the highest number of daily overdoses BCEHS has ever seen."

The day will be marked with various awareness programming including drop-in naloxone training and a candlelight vigil at Mr. PG.