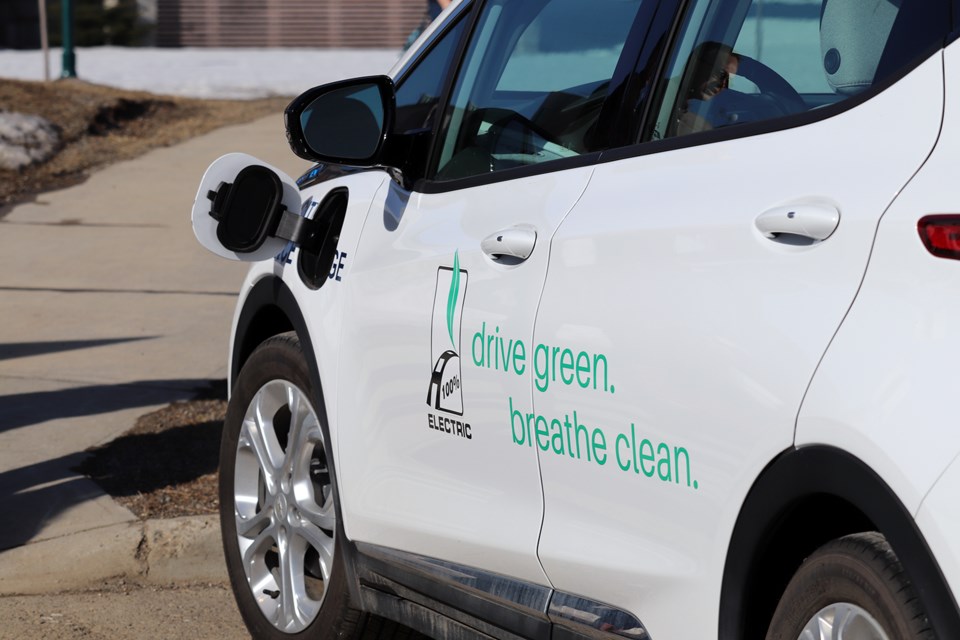 Prince George is on the receiving end in a big way with an announcement from the provincial government on new electric-vehicle (EV) charging stations.

B.C., in partnership with the federal government, revealed today (Sept. 1) it's providing 55 new EV charging stations in the north and central regions.

Prince George is getting 12 of those stations, the most among the other communities part of today's announcement.

"Supporting green energy solutions like this, as well as projects such as the Nuxalk Nation's run-of-river hydroelectric plant, is essential to building strong resilient communities. Canada's infrastructure plan invests in thousands of projects, creates jobs across the country and builds stronger communities."

The governments say the addition of stations will more than double the level of two EV charging stations from Haida Gwaii to Prince George to Logan Lake totalling more than 300,000 km.

Local governments involved are pooling together more than $183,000.

"Partnerships with governments and communities are key to our CleanBC plan for a cleaner, better and more affordable future for people in our province as we implement our climate plan," George Heyman, B.C.'s Minister of Environment and Climate Change Strategy, adds in the same statement.

"Whether it's better options for people with electric vehicles that are convenient and affordable, or new clean energy leadership by Indigenous communities in the Great Bear rainforest, we're committed to investing in these partnerships as we work together to support a strong recovery from the impacts of COVID-19 and build a sustainable future for everyone."

The full list of recipients is as follows (in alphabetical order):