Enhancements came as a response to public feedback regarding social issues in the community
Jun 10, 2020 12:56 PM By: Hanna Petersen 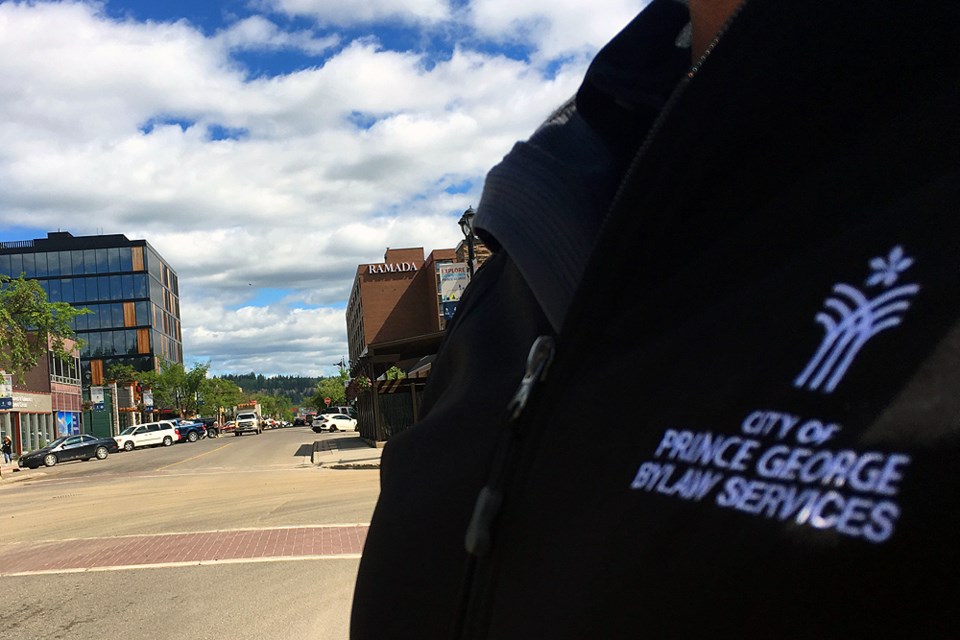 One of the enhancements includes bylaw services staff dedicated to the downtown. (via City of Prince George)

Prince George's service enhancements, with a focus on downtown, are now being implemented.

These service enhancements were debated during the city’s 2020 budget discussions earlier this year, with council ultimately approving the Downtown Safe, Clean and Inclusive Package focused on six areas.

The package of service enhancements came about as a response to public feedback received during a special council meeting held on December 2 about the need to allocate additional resources to address social issues in the community.

The meeting also led to the creation of the Select Committee on a Clean, Safe, and Inclusive Community.

The city says the committee is expected to provide a report to Council later this year, which will include additional recommendations on improving health, safety, and security in Prince George. 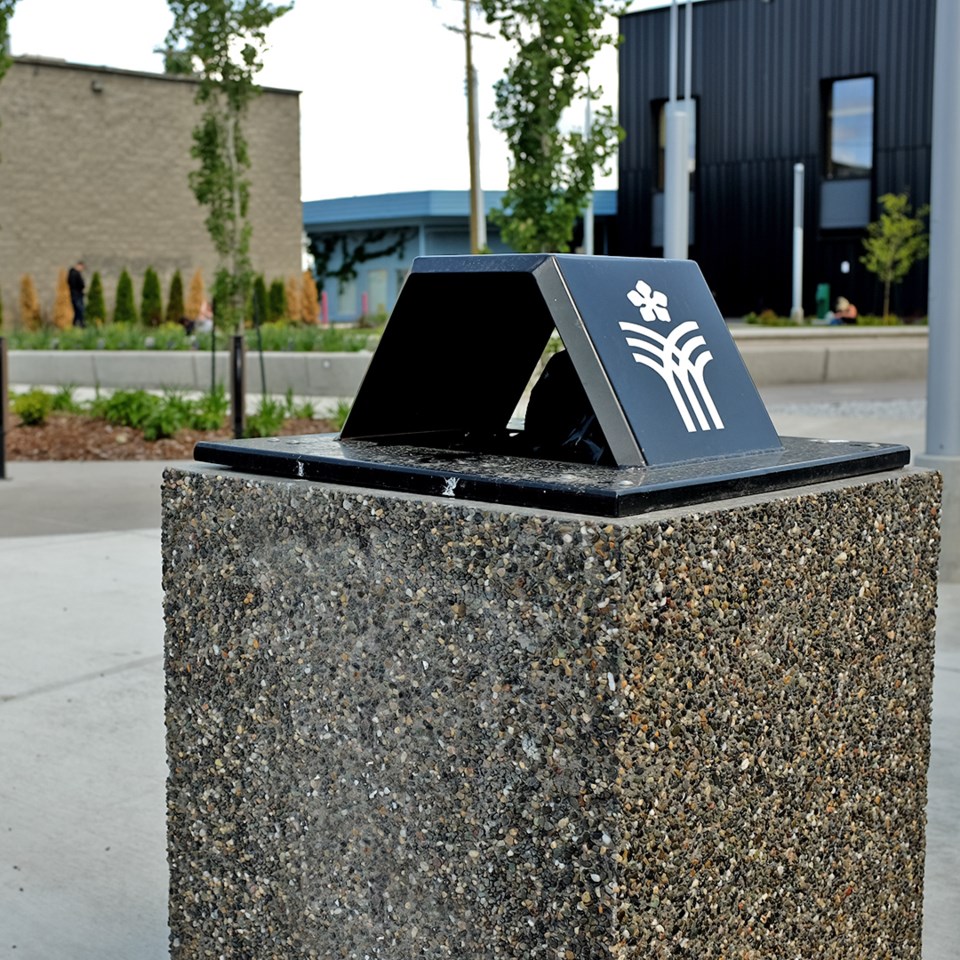 A litter basket in front of Prince George's newest park, Wood Innovation Square, which was completed last year in the downtown. This year, City staff installed several new litter containers in the area. (via City of Prince George)

Since the start of the COVID-19 pandemic, the city has instituted a number of further initiatives to improve the downtown.

Crews with Prince George Fire and Rescue Services are now conducting downtown alley patrols each evening. Members patrol the downtown in the alleys from First Avenue to Sixth Avenue and from Victoria Street to Lower Patricia Boulevard.

Downtown Prince George is also working with the Prince George Brain Injured Group (PGBIG) to expand the hours of service provided by the Downtown Clean Team.

The city is also providing additional downtown washroom access at Canada Games Plaza and is contracting POUNDS to monitor the facilities.

City to look at partnering with Prince George downtown social services to enhance public bathroom access
May 28, 2019 11:19 AM

‘I have a sense of relief’: Prince George’s Downtown Safe, Clean, and Inclusive Committee gets to work
Jan 23, 2020 10:26 AM
Comments
We welcome your feedback and encourage you to share your thoughts. We ask that you be respectful of others and their points of view, refrain from personal attacks and stay on topic. To learn about our commenting policies and how we moderate, please read our Community Guidelines.