Prince George Secondary School will get an official hockey 12 class 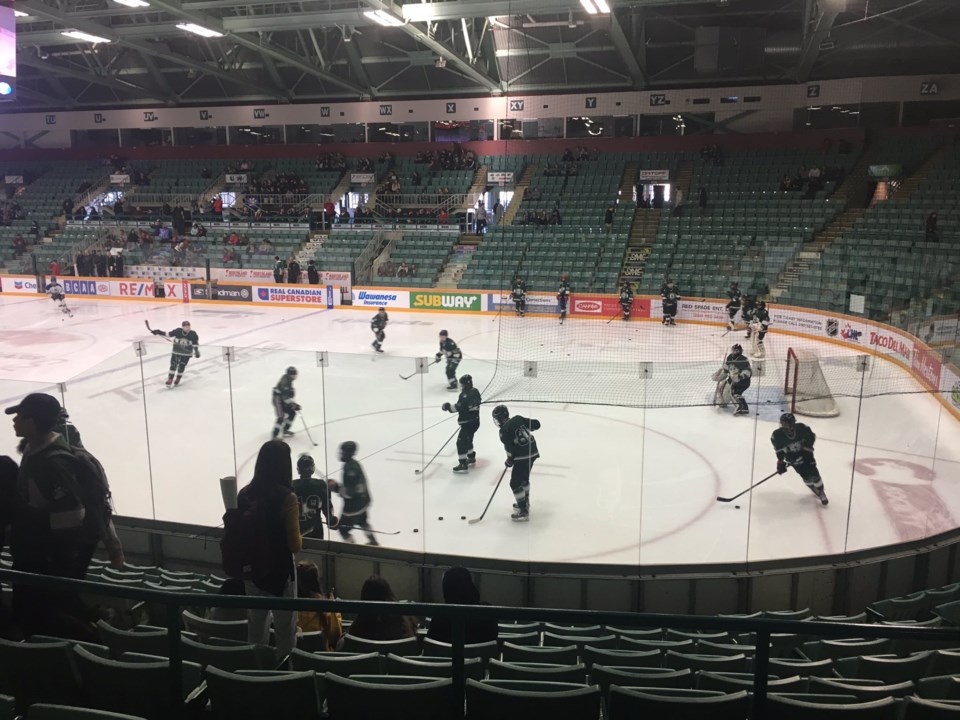 Students at Prince George Secondary School (PGSS) can now play hockey and count it toward graduation.

At School District No. 57’s (SD57) regular public meeting on Jan. 29, the board of education approved the proposed 'hockey 12' course.

The class, which was developed by PGSS Teacher Renzo Berra, is designed to develop individual hockey skills as well as leadership at the intermediate or advanced level.

“These kids are giving back to the community and becoming confident leaders in our community and we try and do that through the sport of hockey,” said Berra, as he presented the course to the board of Education alongside PGSS Principal Kap Manhas.

Berra said that hockey skills are important to develop, but “even more important, in my view, is the quality of person we try to produce through the hockey program.”

This is the first proposal for a Hockey 12 course, however, the board has previously authorized courses for hockey 10 and 11.

“Think about the importance of the program to the school,” said Manhas. “We have a head count of about 1,200 kids and we have 200 plus kids in the hockey program. That gives you an idea of how important it is to our school.”

He said parallel programs can cost thousands of dollars, but the PGSS hockey program is affordable for students.

“It’s truly a program for everybody. There’s a stigma that hockey is an elitist game. Not at PGSS, it isn’t – everybody can play.”

When the hockey program first began at PGSS, Berra applied to the NHL Goals and Dream fund for gear, and the school has also received gently used equipment from the community and the kids play with $300 sticks because they the cougars donate their sticks from the previous season.

“You started with a handful of kids in 2002 and now to see this program at 200 kids is a testament to you and how you have grown this program,” said Trustee Ron Polilo.

The course, which meets all required criteria, was unanimously approved by the board.