The show was nominated for six categories at the Los Angeles awards show
Apr 4, 2019 1:06 PM By: Hanna Petersen 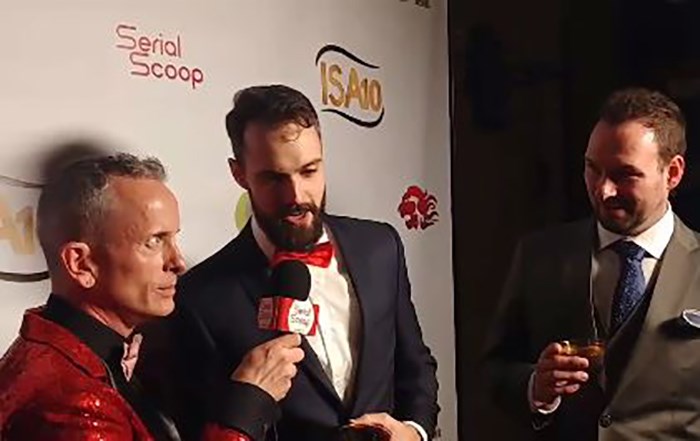 Jeremy Abbott and Jonathan Chuby being intervieed on the red carpert. (via Facebook/Geoff and the Ninja)

Prince George-produced sit-com Geoff and the Ninja has snagged a major award at the 10th annual Indie Series Awards in Los Angeles. 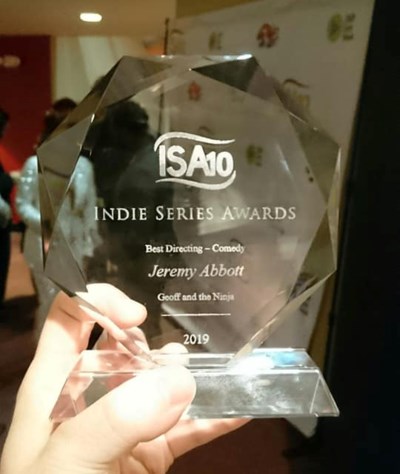 The creators, directors, and stars of the series Jeremy Abbott and Jonathon Chuby, will be coming home with the Best Directing – Comedy Award.

The Indie Series Awards celebrates the best independently produced entertainment created for the web and is one of the biggest awards shows focused on web series.

At this year’s Indie Series Awards, there were 45 series nominated from around the globe including the United States, Canada, Australia, India, and the United Kingdom.

If you haven’t yet checked out the Geoff and the Ninja, which spans six-episodes, and want to see what all the buzz is about, you can find all episodes easily on the show’s official website, or on YouTube.