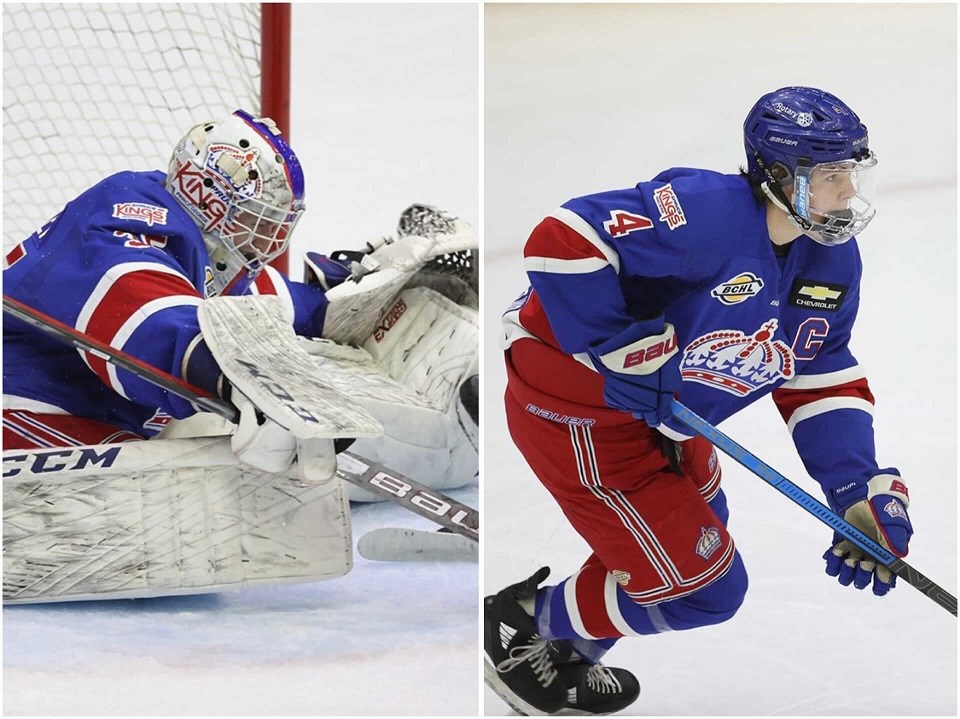 They had their chances, but the pucks just never bounced in their favour.

The Prince George Spruce Kings put up an admirable fight in the first game of their 2020-21 BCHL Pod season in Chilliwack, but fell to the host-Chiefs by a score of 4-1 Saturday night (April 3).

This was the first game in 139 days for the 2019 Fred Page and Doyle Cup champions since playing in their seventh exhibition game on Nov. 15, 2020.

It's also Prince George's ninth consecutive loss to the Chiefs dating back to Sept. 20, 2019.

Goaltender Aaron Trotter was called upon once again after starting in five cohort games last year, making 24 saves of 27 shots in his BCHL regular-season debut.

He proved to have a worthy challenger on the other side of the Coliseum as Chilliwack veteran netminder Mathieu Caron was a brick wall for almost the entire 60 minutes of regulation, stopping 25 of 26 shots from Prince George.

Andrew Seaman lit the Kings' first lamp of the 20-game campaign on a power-play, with assists from Christian Buono and captain Mason Waite.

However, it came with 3:58 left on the clock and the team already at a three-goal deficit.

The Chiefs scored two in the first, including one on a power-play when Nick Rheaume was assessed a four-minute double-minor for kneeing.

The home side then took a 3-0 lead early in the second stanza that would stand until the intermission and added an empty-netter following Seaman's fourth career BCHL goal to hand the Spruce Kings the first setback of the season.

Prince George starts 0-1, but have a quick chance to find that first 'W' tonight (April 4) at 5 p.m. against the Merritt Centennials.

It'll be their first designated home game of the altered season.

In the 2020-21 exhibition series, Prince George prevailed three out of four games over the Cents.