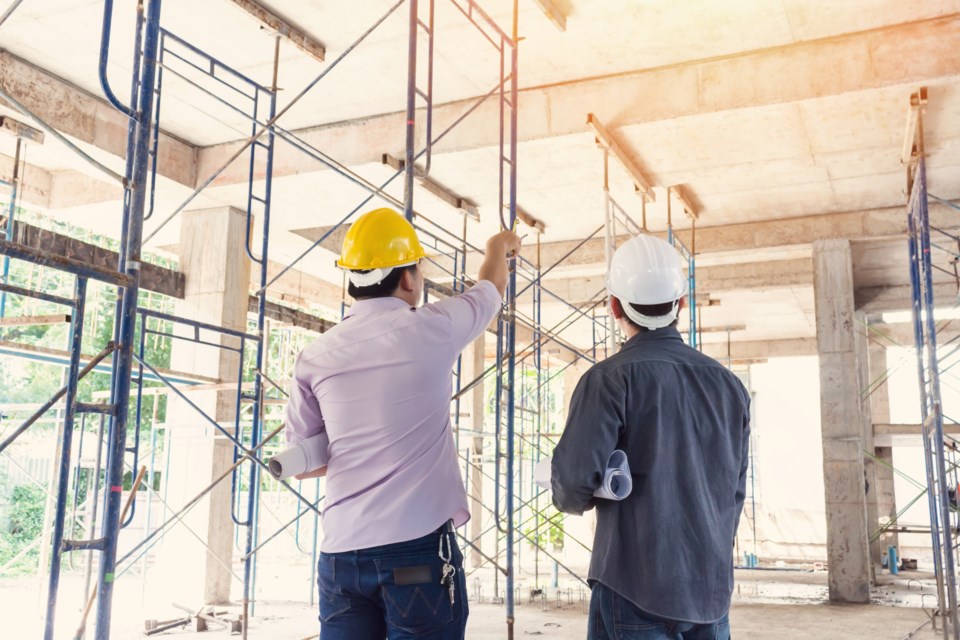 Throughout 2018 and 2019 in particular, Prince George saw high and record-breaking value in building permits issued. The impact of the COVID-19 pandemic is starting to be reflected in the monthly stat.

“We have all been expecting some form of downturn at some point to hit and the numbers are here,” said Coun. Garth Frizzell during last night’s council meeting (May 26).

“We know construction is ramping but this is a bit of a downturn. Let’s just keep it in perspective that it’s very likely to be temporary and very likely we will be back up.”

Last month also saw the beginnings of a decline.

The total value of building permits issued in Prince George through the end of March 2020 reached $8.8 million, which 25 per cent decrease since March 2019, when it reached over $11 million.

Prince George has already broken its record of building permit values
Oct 27, 2018 8:35 AM