Kiley Jackson is now working towards a career in environmental field operations and construction services
Sep 12, 2019 4:20 PM By: Jess Fedigan 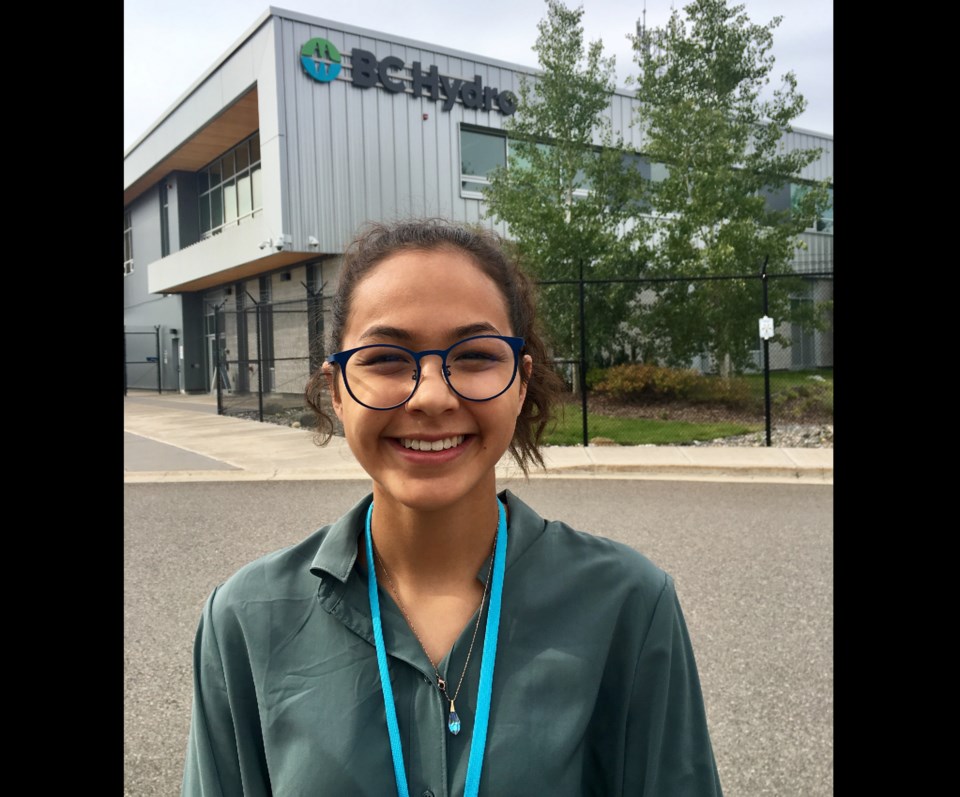 With the recent forestry industry downfall in northern B.C., a Prince George student has a new career to work towards despite the challenging times.

Kiley Jackson was originally working at a lumber mill just outside of Mackenzie, her hometown.

Her dad worked at the mill, where Kiley would help clean up around the mill and stack firewood among other tasks.

When she wasn't in high school, she worked four days on followed by four days off, usually from 5 a.m. to 5 p.m.

"I just helped when they needed it," she tells PrinceGeorgeMatters.

She originally started at the mill because she was curious about what kind of career path she wanted going forward but after a couple of years, it wasn't something she thought she wanted to do long term.

"I decided the mill wasn't the job for me," Jackson says. "Especially the industry right now, the mills aren't getting enough wood. Like in Mackenzie right now, they're shutting down so I thought that wouldn't be the best choice."

That's when she saw a posting for the B.C. Hydro Youth Hires Program.

"I thought it would be cool to work for B.C. Hydro," she says. "Nobody in my family has ever worked for them [B.C. Hydro] before. So I thought I could get into the environmental area and I would be really interested in applying."

The program from B.C. Hydro provides summer employment in the trades and technical occupations for students who are making the transition from school to work.

Successful candidates will have:

She then went to Surrey for training for the first week of the program.

"That was really nice," she says.

She then came back to Prince George where the first half of her program was centred around environmental services.

The second half was with construction services.

Now at UNBC, she's using her scholarship to study environmental engineering. Her program is a total of three years at the school followed by two more years at UBC.