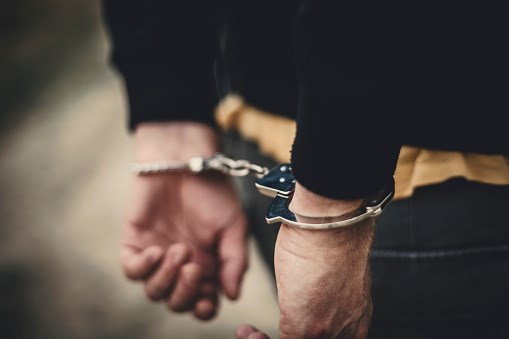 A Prince George Mountie has a broken hand after attempting to arrest a break-and-enter suspect yesterday (April 29).

Cpl. Craig Douglass says police were alerted just after 5:30 p.m. of an attempted break-and-enter to a home on Abhau Street.

The suspect fled the area before RCMP were called.

A witness at the Spruceland Mall directed police to a suspect once they arrived and an officer confronted him.

While trying to arrest him, the 21-year-old suspect hit the officer with a crutch and took off across Highway 97 on foot.

The suspect was found several minutes later in the bathroom of a restaurant on Central Street near Fifth Ave.

The same officer tried to arrest the suspect again, but was assaulted a second time.

Other officers came into assist and this time, the suspect was taken into custody.

He will appear later in court today (April 30), pending charges being approved.

Prince George RCMP investigating commercial break-and-enter, stolen truck
Apr 27, 2020 10:32 AM
Comments
We welcome your feedback and encourage you to share your thoughts. We ask that you be respectful of others and their points of view, refrain from personal attacks and stay on topic. To learn about our commenting policies and how we moderate, please read our Community Guidelines.