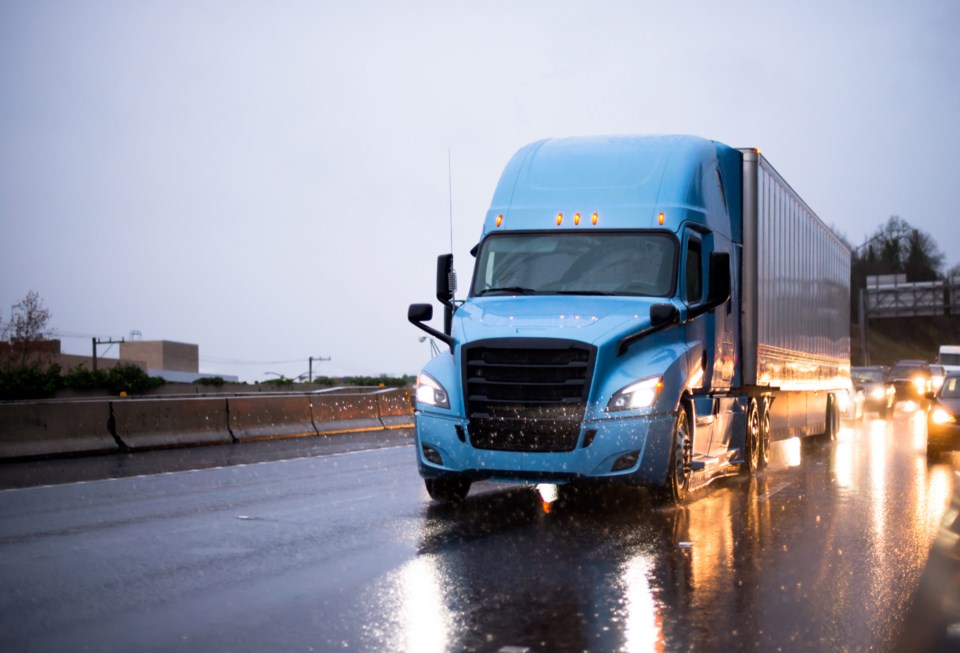 If you see a large line up of trucks and other vehicles tomorrow (Jan. 23), there's a reason.

A group of natural resource citizen groups will be joining each other and hosting a family friendly truck-and-speaking rally  tomorrow (Jan. 23) in support of all resource communities throughout the north.

The timing isn't out of the blue, as the B.C. Natural Resources Forum is in Prince George from Jan. 22 to Jan. 24.

Tomorrow is specifically important because B.C. Premier John Horgan will be at the event, giving a keynote address.

Dave Johnston, Chair of #TheNorthMatters, tells PrinceGeorgeMatters that the rally isn't to oppose Horgan, but rather to show support for his resource decisions.

"The message for Horgan is he's gone forward with Site C and LNG and he's changing his tune on trans-mountain," he says.

"We, as resource workers, have his back."

In a news release, the group says urban environmental groups are leading the debate over the use as well as management of B.C.'s rich natural resource legacy with small references to the resource producing, economies of rural B.C. As a result, they say many good mining, oil and gas, hydroelectric, forestry, fisheries and agriculture industries, the essential transportation infrastructure projects (pipelines, rail, transmission lines) and service industries are under siege.

They also add working families are left out of the conversations about these industries and their goal is to combine and amplify these voices they think are missing with the rally.

The group is welcoming anyone with a truck, big rig, service vehicle, hot rod, bus, or family station wagon to join the convoy.

The line up for the event starts at 9 a.m. at Boundary Road, facing Yellowhead Highway.

At 10 a.m., the convoy will move through town and participants will be obeying ALL traffic rules.

After the procession, a speaking rally will be held at the Civic Centre and start at 11:30 a.m., just before John Horgan's speech.

The group says there are a total of five speakers already committed.