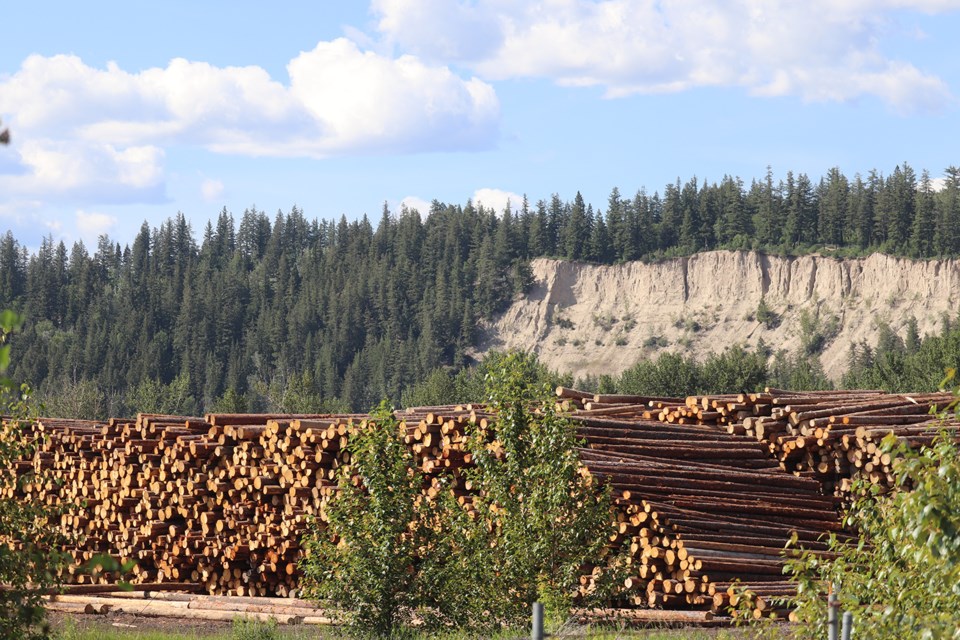 The forestry downturn continues to hit northern B.C. and the interior when it comes to unemployment.

According to numbers released by Stats Canada yesterday, Prince George saw an increase in its unemployment rate for the second straight month.

August was 4.9 per cent for the northern capital before jumping to 5.7 per cent last month.

October has officially come in at 5.9 per cent.

The provincial unemployment rate was little changed at 4.7 per cent, which is the lowest in Canada.

Canada also didn't see any change, coming in at the same as September at 5.5 per cent with most provinces seeing little change in October.

Manufacturing jobs across the country dropped by 23,000 last month (mostly in Ontario), while construction also dropped by 21,000 jobs with five provinces all seeing a decrease.

Finance, insurance, real estate, rental and leasing also saw a positive number, gaining 18,000 in October. It's the second increase in three months according to Stats Canada.