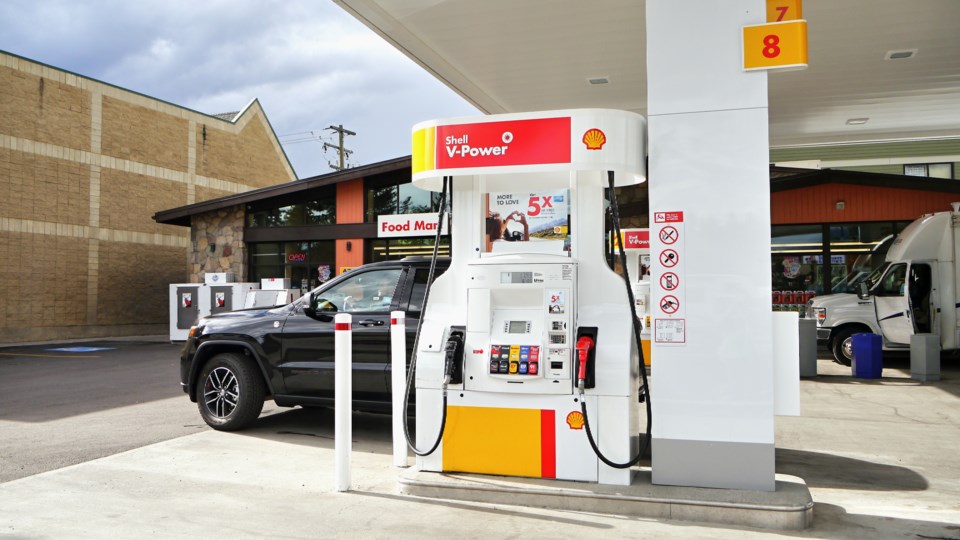 The Oct. 9 pipeline blast near Prince George is having widespread implications on prices at the pumps in B.C. and in the United States.

While Prince George will be spared from any gas price increases, Dan McTeague, a senior petroleum analyst with GasBuddy.com, says other parts of the province won't be so lucky. He points to cities like Vancouver and Victoria.

"We thought this would come up to certain commercial players," he says. "So this could all be over by potentially tomorrow, but that still leads to a guarantee that there will be the four cent increase tomorrow (Oct. 12)."

Looks like Prince George NAR has fire won’t be without consequences. Gas prices for #Vancouver and #victoria could rise 3 cents a litre by Friday. Washington State refineries rely on Cdn Nat gas for processing oil

​​​​McTeague says there could be another increase on Saturday, with the worst case scenario being a three-cent rise. He says, currently, it is a 50/50 for a Saturday increase.

Locally, there is no reason to fret about a price increase when you fill up this weekend. McTeague says Prince George gets its supply from a different refinery.

"Prince George's supply comes from the Husky Refinery, which has its own sources for feedstock; it gets its own natural gas from other sources," he explains. "It (Prince George) was not affected by this pipeline, which is exclusively for many of the big commercial clients."

Those commercial clients are located in the Lower Mainland, with many in the U.S.

"Those are fairly large groups of them," McTeague says. "The industrial gas customers are Cascade Natural Gas and Utility (serving Washington and Oregon); they have been told they are getting their product. Puget Sound Energy said its gas system is now stabilized and returning to normal soon. So I think between those two, it's likely that we could see refineries restoring their rates of production because of the gas supply issues with Enbridge."

McTeague says they will have to wait until tomorrow to see if the price increase will go beyond Saturday. With that information, it would impact Sunday through Wednesday, potentially.

With the four per cent increase for Friday, prices for filling up in the Lower Mainland could hit a record level of $1.619/L.

While that may not be pleasurable to hear, McTeague says it is a "blessing" Enbridge was given the green light Wednesday night (Oct. 10) to restart its mainline.

"It really is a blessing because otherwise, it means that these refineries would have to scramble for supply," he tells PrinceGeorgeMatters. "They would have to use what is called the ARB Gasoline Arbitration, which basically means you would have to go out and start inviting people to come in and buy gasoline and attracting them with spare barrels from overseas."