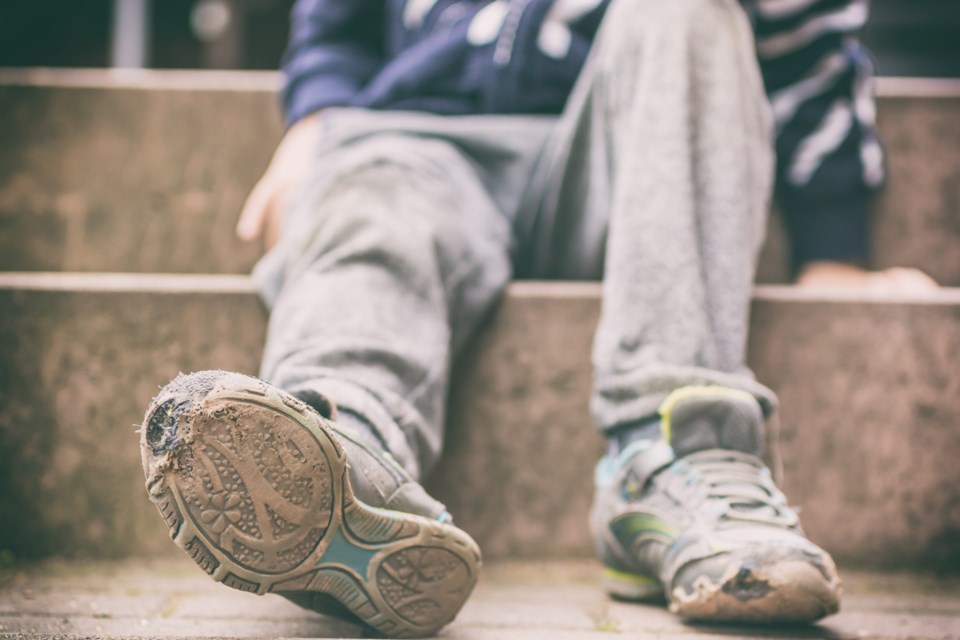 First Call has released their 2018 report card on Child Poverty in BC.(via Shutterstock)

The data shows that B.C.’s child poverty rate is 20.3 per cent, as measured by Statistics Canada’s census family low-income measure.

This means that one in five children, or 172,550 children and youth, are growing up in poverty.

The report also says that many of those children are growing up in deep poverty or up to $13,000 below the poverty line (this includes poor households where one or more parents are working).

For Prince George specifically, the data indicates a child poverty rate of 19.7 per cent.

Six out of the 25 census tracts showed between 30 per cent and 40 per cent of children living in poverty.

The highest child poverty rates were located near downtown Prince George, including one at 60.6 per cent and the other at 36.9 per cent.

While the report card calls for 20 recommendations for federal, provincial and local governments to take, it also notes recent steps taken to address the issue.

On Nov. 5, the B.C. Legislature unanimously passed the Poverty Reduction Strategy Act. It aims to reduce the province’s child poverty rate by 50 per cent over a five-year period beginning on Jan. 1, 2019.

Since Statistics Canada data on low income has a two-year time lag, the data in the 2018 B.C. Child Poverty Report Card comes from 2016.

You can read the full findings from the report card online.