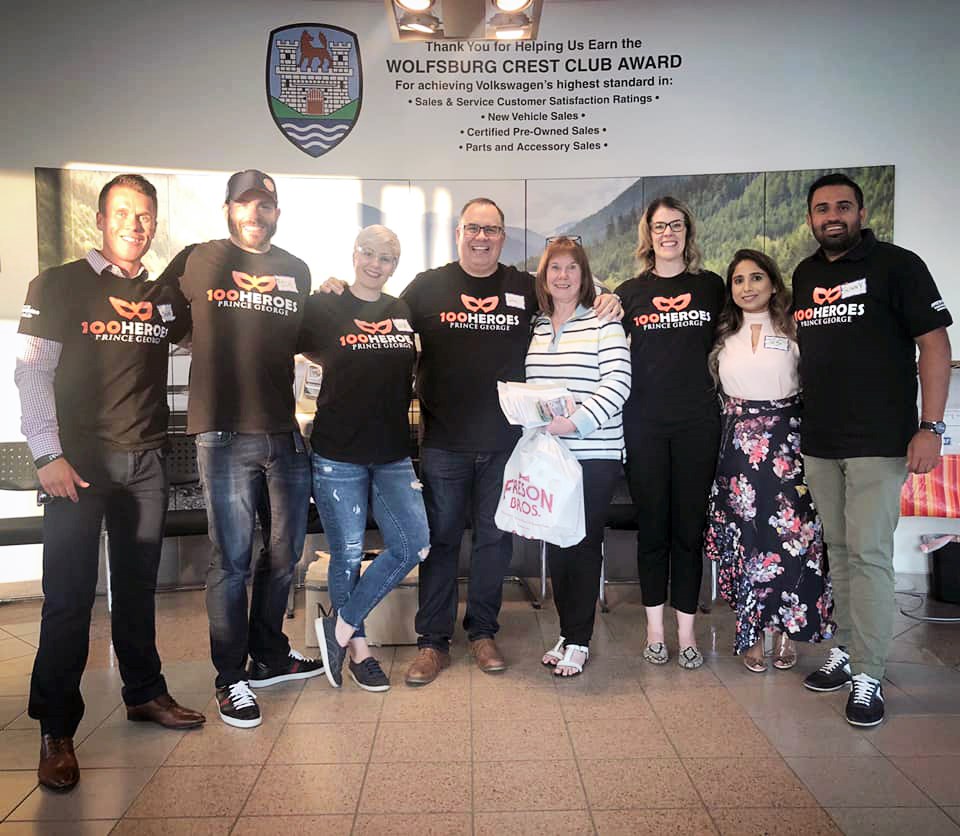 Prince George has numerous community involved businesses, charities, and other support systems and one of the most important ones received a large donation towards helping women fleeing an abusive relationship or women and children who experience violence.

100 Heroes Prince George had their second event of the year yesterday evening (Aug. 12), which saw three organizations share their pitch on why they deserve and need funding.

For those unfamiliar with 100 Heroes Prince George, the group works like this:

The group will meet once a quarter (four times a year) and here's specifically what happens.

It was announced in Feb. there would be more housing built by the provincial government in Prince George.

The development itself will include 18 transition house beds, 16 units of second-stage housing, and 21 townhouses for permanent affordable housing for women and their children who are leaving violent relationships.

The Elizabeth Fry Housing Society will be in charge of the day-to-day operations and oversee a tenant selection process for the housing.

"All too often, women are faced with barriers such as poverty and homelessness in their journey to find their way to a safe life with their children," Kathi Heim, executive director, Prince George and District Elizabeth Fry Society and Housing Society said. "This provincial initiative will provide women and their children the full continuum of affordable housing supports where they can take the time to rebuild a safer life and future. We are proud to partner with the Government of B.C. and the City of Prince George to provide a stronger, more comprehensive response to the needs of women and their children leaving domestic violence and abuse."

Construction for the project is slated to start this fall.

(Some) B.C. tenants can now be evicted
Jul 9, 2020 11:05 AM
Comments
We welcome your feedback and encourage you to share your thoughts. We ask that you be respectful of others and their points of view, refrain from personal attacks and stay on topic. To learn about our commenting policies and how we moderate, please read our Community Guidelines.