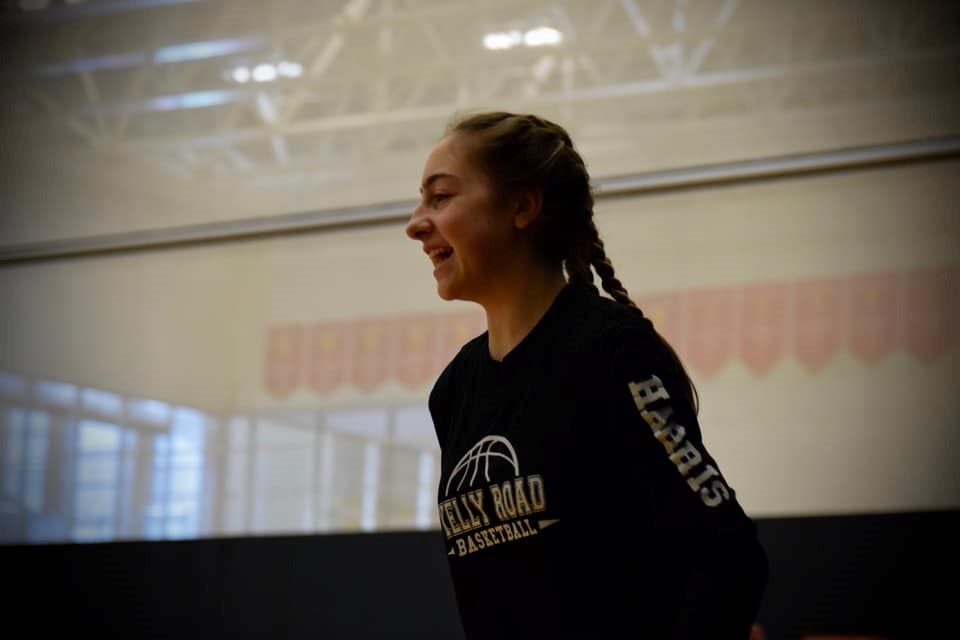 A Prince George woman will enter the Queens’ court for the next chapter in her basketball career.

Jordan Harris has committed to Red Deer College for the 2021-22 season once she graduates from Shas Ti/Kelly Road Secondary School a year from now.

The 16-year-old guard took control in her junior year with the Roadrunners.

She capped it off with a 2020 all-star selection from Prince George city playoffs after her team fell to the Polars in the semi-finals.

"I have been playing basketball since I was in Grade 4 and to finally have all my late hours in the gym or multiple times a day in the gym finally pay off means so much to me and I'm so excited to play college ball and make my family proud," Harris told PrinceGeorgeMatters.

"I know starting my basketball career in Red Deer with such an amazing coach as Mandy can help take my game to the next level and I'm ecstatic."

“Jordan adds another slashing guard who can score at will,” Botham explains in a social media post, noting the addition of a Prince George player is a bonus.

“She’s a lock-down defender who will fit in nicely with the Queens.”

Harris is also a member of the Northern Bounce basketball program, spending the last two years training and developing her game in the girls' and boys' divisions.

While the goal for her senior season remains the same, she hopes to create memories with her Roadrunner teammates.

"I really want to have fun my last year and just take all in before I really have to get down to business. I really hope to achieve a city all-star again and try to get to provincials this year!"

Red Deer competes in the Alberta Colleges Athletic Conference (ACAC) at the CCAA level, one step down from U-Sports and Canada West.

Last year, the Queens claimed fifth in the ACAC South Division standings with a regular-season record of 10-11.

RDC Queens Basketball is thrilled to announce our first recruit from the class of 2021 Jordan Harris!! @jordan.harrisss is a 5’7” guard from Kelly Road Secondary in Prince George, BC. Head Coach Mandy Botham is looking forward to adding Harris’s grit, competitiveness and work ethic to the Queens program. Jordan adds another slashing guard who can score at will. She’s a lock down defender who will fit in nicely with the Queens. #mykingsmyqueens #rdc #garywharriscanadagamescentre