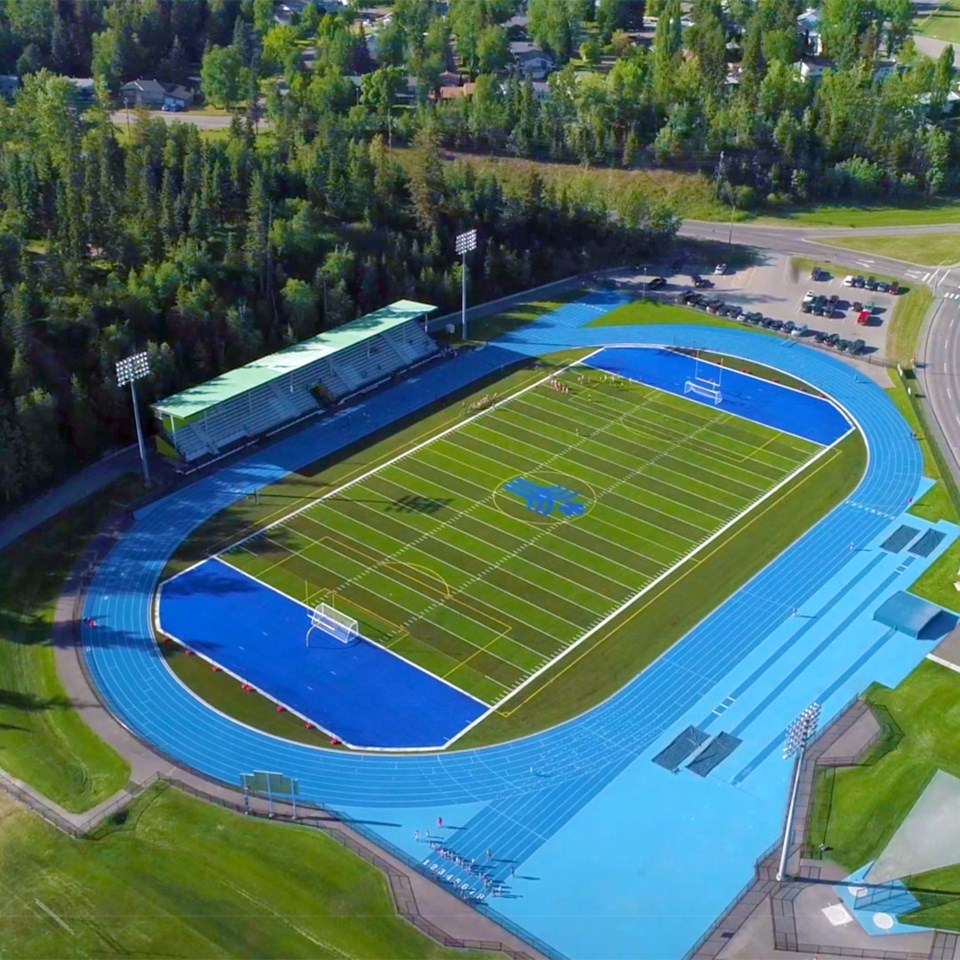 There's some good news for runners and walkers in Prince George.

The city has announced that Masich Place Stadium is opening weeks ahead of other civic fields, which has included recent upgrades:

"One of the primary reasons for renovating and upgrading Masich Place Stadium was to allow the stadium to open to the public and to user groups earlier in the year and to stay open later in the year than regular, natural turf fields," the city says in a statement.

Other fields are roughly three-to-five weeks away from being able to open.

Natural turf fields and ball diamonds need to wait until they have completely dried and root systems are established before regular use.

The track will be available for public walking and running each day during April from 7 a.m. to 8 p.m., except when user groups are using the amenities.

Starting in May, the track will switch to a 6 a.m. opening time.