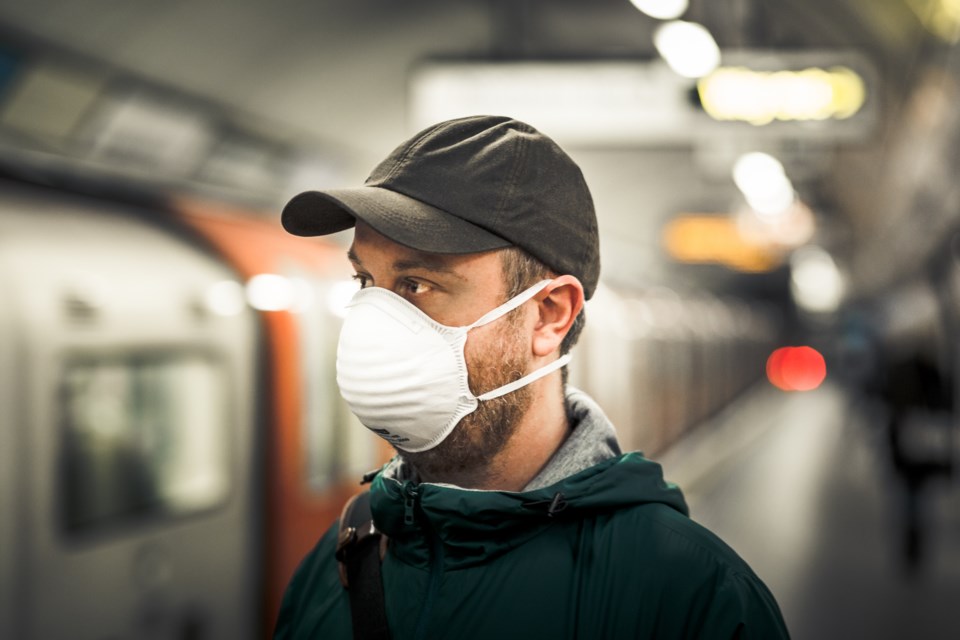 COVID-19 continues to wreak havoc in the employment sector across Canada, B.C. and Prince George.

According to the latest numbers released by Statistics Canada today (June 5), Canada has recorded its highest unemployment rate since comparable data became available back in 1976.

The national unemployment rate came in at 13 per cent in April and climbing to 13.7 per cent for May.

Locally, Prince George rose almost two percentage points last month. April saw the unemployment rate at 10.1 per cent. May has officially been recorded as 11.8 per cent.

"The gradual easing of COVID-19 restrictions and the re-opening of the economy presents both opportunities and challenges for employers and workers," the market report from Stats Canada states.

"For employers, this includes adapting workplaces while adjusting to disruptions in global supply chains and uncertainties in consumer demand. For workers, the challenges vary, from returning to a previous employer, to looking for a new job, adapting to new ways of working, or making child care arrangements."

B.C. Minister of Finance says while there were some gains across the province, there is still a very long road ahead to economic recovery.

"I'm pleased B.C. created 43,300 jobs in the month of May as people shift back into the labour market, but we have a long road ahead of us in our recovery," she said in a media release after the numbers were unveiled. Total job losses since the pandemic began stand at 353,200 and B.C.'s unemployment rate sits at 13.4 per cent."

"To date, more than 510,000 people in B.C. have received the $1,000 BC Emergency Benefit for Workers. Additionally, we've worked with the federal government to expand the 75 per cent wage subsidy and protected the hardest-hit businesses from evictions."

From February to April of this year, 5.5 million Canadian workers have been affected by the COVID-19 pandemic.

Included was a drop in employment of 3.0 million and a COVID-19 related-increase in absences from work of 2.5 million.

But May did see an increase in employment of 290,000 jobs (1.8 per cent) despite the unemployment rate continuing to rise.

Hours worked rose in most industries including construction (19 per cent), other services (13.2 per cent), wholesale and retail trade (11 per cent), manufacturing (10.9 per cent), educational services (9.4 per cent) and natural resources (9.2 per cent).