Prince George's snowfall warning is over 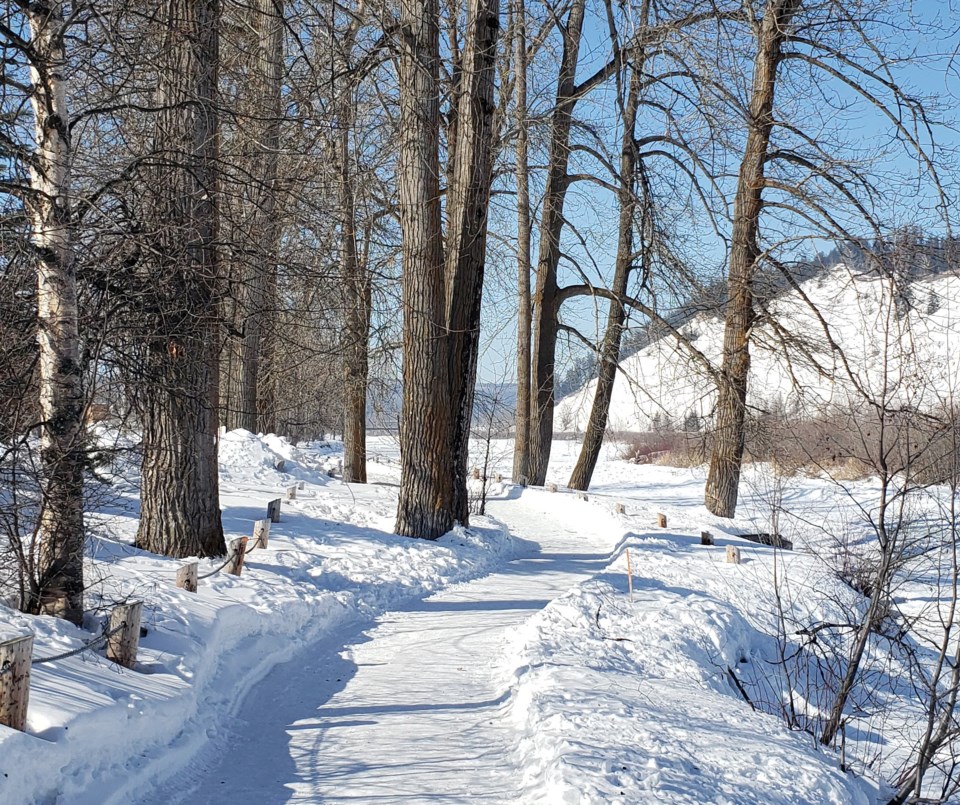 The snow has danced its way out of B.C.'s northern capital.

The alert has also been lifted for Highway 97 along the Pine Pass, but if you're heading towards the Alberta border, heavy snowfall is still expected for the Yellowhead highway.

However, that frontal system heading east is expected to dissipate later this evening.

Prince George's warning lasted for a little more than 24 hours.

Vehicle incident closes Highway 97 south of McLeod Lake
Mar 10, 2019 3:19 PM
Comments
We welcome your feedback and encourage you to share your thoughts. We ask that you be respectful of others and their points of view, refrain from personal attacks and stay on topic. To learn about our commenting policies and how we moderate, please read our Community Guidelines.