New rules include no cannabis smoking or vaping on public patios or parks
Oct 8, 2018 11:05 AM By: Hanna Petersen 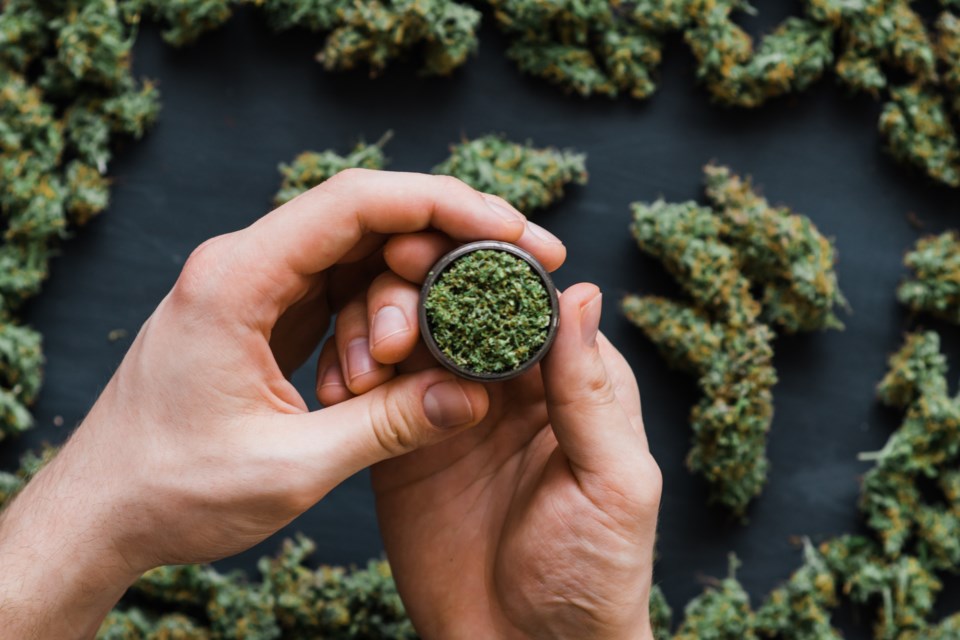 Cannabis legalization is only just over a week away, and the provincial government has finished crossing the t’s and dotting the i’s on amendments to B.C.’s cannabis regulations.

In an Oct. 5 provincial release, the province announced the amended regulations are now in place “to support BC’s legal cannabis regime and prioritize the health and safety of British Columbians.”

The province has also set out what the fines will be for violations of the new regulations.

The province says "allowing violation tickets to be issued for offences as an alternative to prosecution provides an effective deterrent, while also reducing the burden on the Province's police and courts."

Consumers will also have to pay Provincial Sales Tax (PST) which will apply to all cannabis sales in B.C. including cannabis accessories such as rolling papers, grinders, pipes, and vaporizers.

The 7 per cent PST will apply to both non-medical and medical cannabis sales, which is consistent with the application of the federal GST and generally aligns with other provinces' regulations.

There will also be two classes of cannabis business licenses which include a retail store license and a marketing license.

The province says these regulations are “another step in the work to prepare for the federal legalization of cannabis.”

Cannabis will be legalized throughout Canada on Oct. 17 by the federal government.