The provincial government is hosting a living wage feedback session on May 13
Apr 16, 2019 11:24 AM By: Hanna Petersen 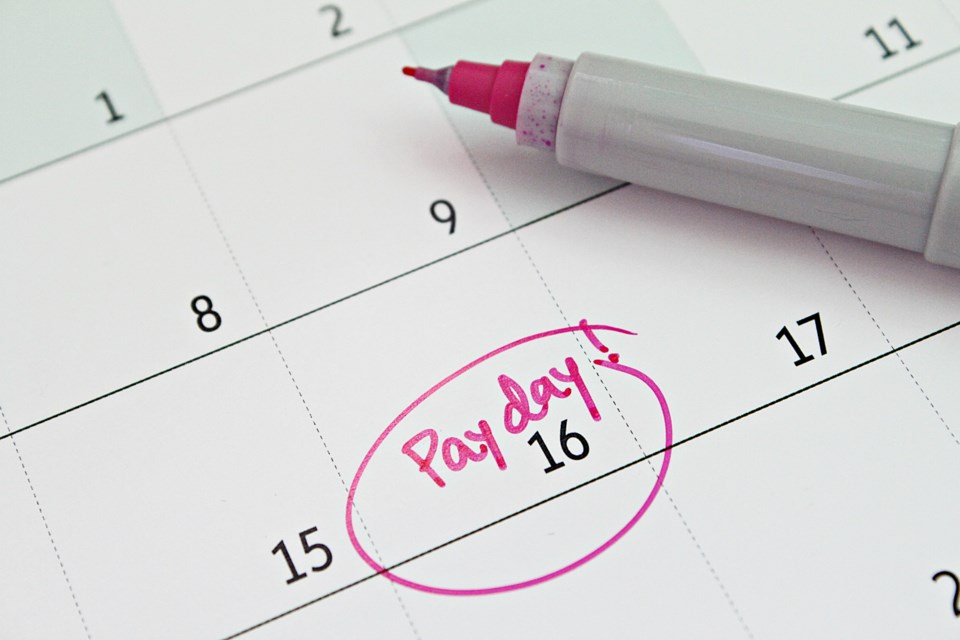 How do you close the gap between the legal minimum wage and what it actually costs to live?

To better understand the needs of working people, the FWC is inviting British Columbians, including Prince George residents, to share their views on ways to close the gap between the minimum wage and a living wage.

A living wage is defined as the hourly rate at which a household can meet its basic needs based on the actual costs of living in a specific community.

It is generally higher than a minimum wage because it considers what earners in a family need to bring home based on the actual costs of living in a specific community, while the minimum wage is the legislated minimum set by the provincial government.

The commission will hold in-person presentations in eight B.C. communities with Prince George on that list.

Anyone wishing to present their views in person to the commission is asked to book time in advance, but all meetings will be open to the public.

The in-person presentation will take place at the Coast Inn of the North on May 13.

Anyone who wants to book a time to speak with the commission can email FWC@gov.bc.ca, where a time will be allocated according to availability, but if you are unable to or don’t want to attend the in-person meeting, you can also submit your feedback online.

The commission will report back to the government with its findings and recommendations later this summer.