Rodgers works as a journeyman electrician in mining, forestry, oil and gas sectors
Sep 25, 2020 10:15 AM By: Jess Fedigan 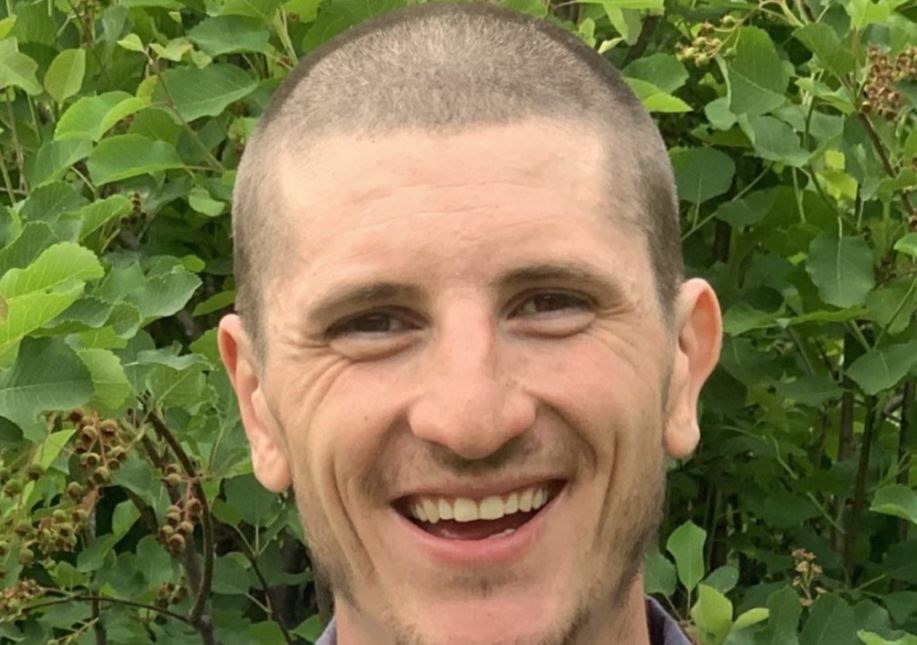 A third candidate has entered the Prince George-Mackenzie race for the 2020 provincial election.

Raymond Rodgers of the BC Libertarian Party will join BC Liberal candidate and two-term MLA Mike Morris, along with BC NDP candidate Joan Atkinson, the current mayor of Mackenzie.

Rodgers is described as a journeyman electrician in the mining, forestry and oil and sectors who has lived in Salmon Valley for the past 1.5 years.

“I am running to be an MLA because I have seen completely polarized politics create nothing but fear, division, and hatred amongst otherwise friendly and kind-hearted individuals," he says in a news release.

"Voting Libertarian is the best way to increase freedoms for all and get back to a more harmonious and peaceful society that I know we all want.”

He is currently in the process of getting the 75 required signatures and filing nomination papers with Elections BC.

“I am definitely a supporter of ending ICBC and for that matter, any crown protected monopoly. Having more choices about whom we buy electricity from, insurance, and even food, will go a long way to driving costs down for all British Columbians!

“A vote for the BC Libertarian Party is a vote for more happiness for all. A vote for me will help to create a more trustworthy and accountable government. A government that doesn’t prohibit what you and other consenting adults consent to.

“If you don’t normally vote, consider voting for me to show the big, unaccountable government that they don’t own your vote and you deserve to have accountability in your provincial government.”

The BC Libertarian Party ran a total of 30 candidates in 2017's provincial election.

Founded in 1986, the party's mandate says it advocates for individual liberty, lower taxes, free markets, and social tolerance, noting all B.C. residents "should be free to pursue their vision of a better life, as long as they never harm another person while doing so."

Elections BC has already received 13 times more vote-by-mail requests compared to 2017 total count
Sep 24, 2020 2:15 PM
Comments
We welcome your feedback and encourage you to share your thoughts. We ask that you be respectful of others and their points of view, refrain from personal attacks and stay on topic. To learn about our commenting policies and how we moderate, please read our Community Guidelines.