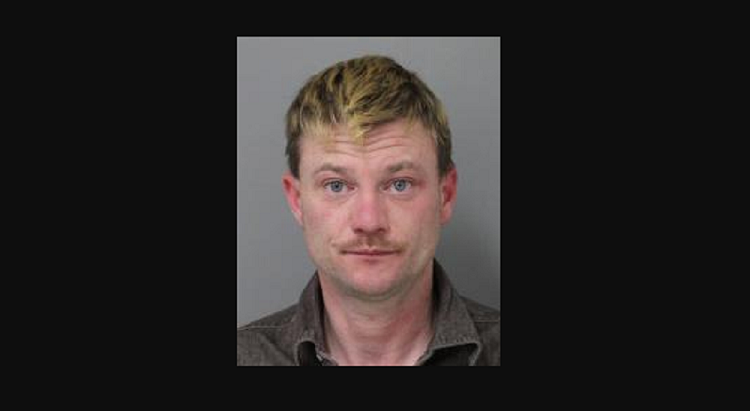 Justin Robert Hill is wanted in B.C. and Alberta (via RCMP)

A 38-year-old man is being sought by RCMP in northern B.C. for warrants that include fraud, resisting a police officer and breaching release conditions.

Justin Robert Hill is wanted in three regional cities as well as communities in Alberta for various offences.

Hill is described as:

Mounties believe Hill may be in northern Alberta at this time.