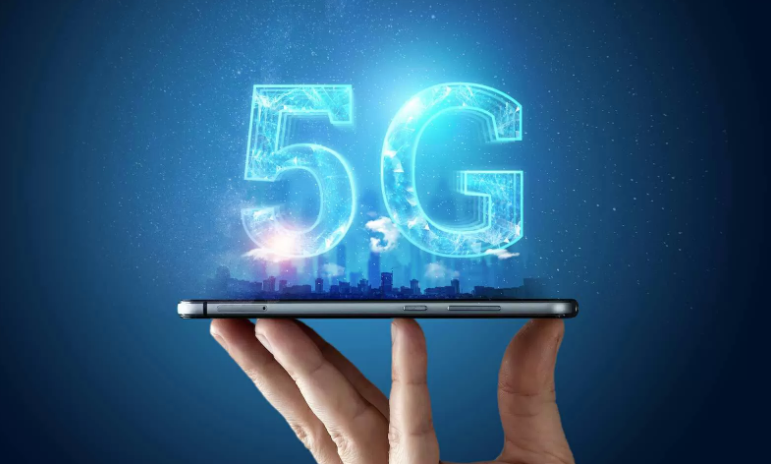 Rogers Communications Inc. is ramping up its deployment of 5G services across B.C., adding 24 more West Coast communities to the list of those tapping the next-generation wireless technology.

The Canadian telecom giant appears to be ahead of schedule with its deployment after initially announcing in early September it planned to have 5G offerings available to 26 B.C. communities by the end of the year.

Vancouver-based Telus Corp. announced last week it planned to have its 5G network deployed across 50 B.C. communities by the end of the year.

But users must have a device, such as a smartphone, capable of supporting 5G if they are to tap into those speeds.

Tech giant Apple Inc. only unveiled its first 5G-capable device on Tuesday, meaning it will be some time before adoption of the technology becomes widespread among consumers.

Rogers for its part began rolling out 5G in Vancouver in January, ahead of Telus and Bell Canada [BCE Inc.].

Those competitors began their rollout in June.

But the federal government continues to mull whether to allow Huawei’s 5G equipment into Canada amid ongoing espionage concerns and pressure from intelligence allies.

This put Telus and Bell into a tricky wait-and-see situation before the telecom companies both revealed in June they were tapping Ericsson and fellow European vendor Nokia Corp. (HEL:NOKIA) to build out their respective 5G networks.