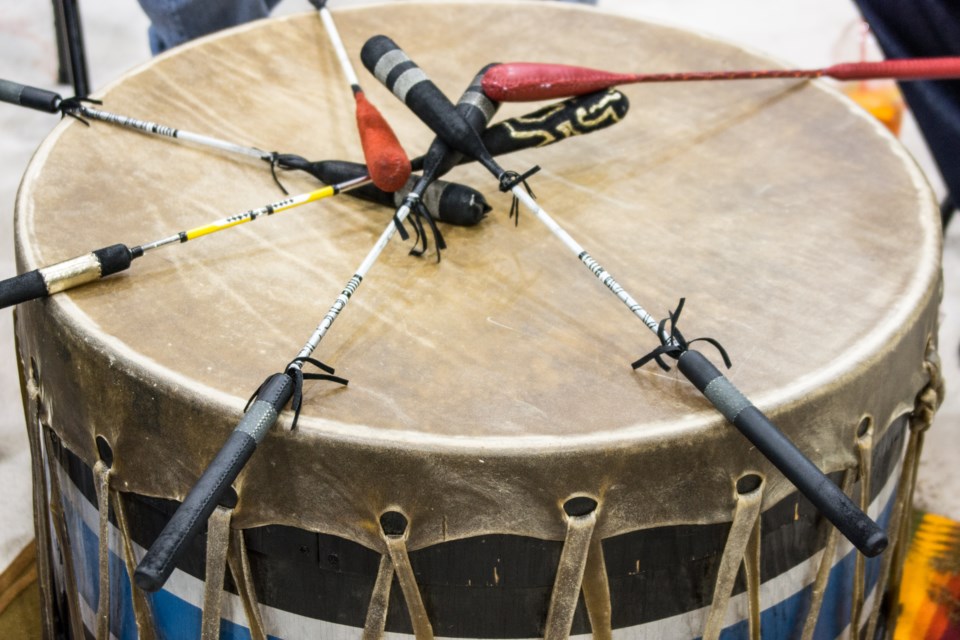 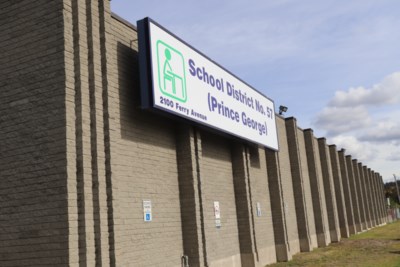 School District 57 headquarters off Ferry Avenue in Prince George (via Hanna Petersen).
For the first time since 2015, Prince George’s Aboriginal Education Department has brought back a gathering with a goal of bringing Indigenous students together.

School District 57 (SD57) has announced that on Friday (April 26), the Aboriginal Youth Conference will make a return to UNBC’s Canfor Theatre, where over 100 students in Grades 7 to 10 will hear guest speakers on how they can empower themselves and take pride in their ancestry and cultural background.

Students have signed up from 14 different schools in the city, and several others driving from Valemount to the near five-hour event.

Topics of discussion for the youth in attendance are set to include resilience through the arts, the background of residential schools in Canada, practiced traditions, and continued research on Indigenous history.

And that’s just the first session!

SD57 has broken the conference into two segments; the second half will feature more applied skills for the students to learn, such as campus gardening and smudging, as well as a tour of the UNBC campus and UNBC First Nations Centre.

Entertainment is being provided after a lunch break courtesy of the Didoh Ne Drum Group from Nak’azdli Whuten territory in Fort St. James.

PHOTOS: Heritage Elementary students deliver gifts to Prince George’s pediatric unit
Apr 11, 2019 2:15 PM
Comments
We welcome your feedback and encourage you to share your thoughts on this story. We ask that you be respectful of others and their points of view, refrain from personal attacks and stay on topic. To learn about our commenting policies and how we moderate, please read our Community Guidelines.