Scooter stolen in 'broad daylight' tracked down by B.C. RCMP 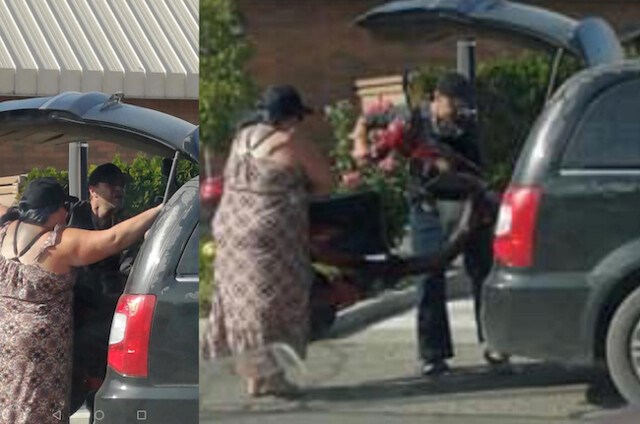 An electric red GIO scooter, stolen in broad daylight in Kelowna last week has been found.

The mother of the owner, Debbie London, tells Glacier Media "the police found it in Lake Country and called my daughter, they caught the guy but not the girl."

London says her daughter, Summer, used the scooter to get back and forth between work and school and the scooter was stolen in the Orchard Park Shopping Centre parking lot while she was working.

The scooter has now been returned, but it has also been damaged.

"They spray-painted it and ripped out the ignition," London says.

She thinks there is about $1,000 worth of damage to the scooter, but will learn more once she takes it in for a repair estimate in the coming days.

"Thank god that girl took those pictures and we received so many tips from the community." London says they went so far as to try and find the scooter themselves, following tips they received from concerned citizens, "the tips were great and the publicity was great. Hopefully, it's not too much to fix it and we'll get her back on it soon." 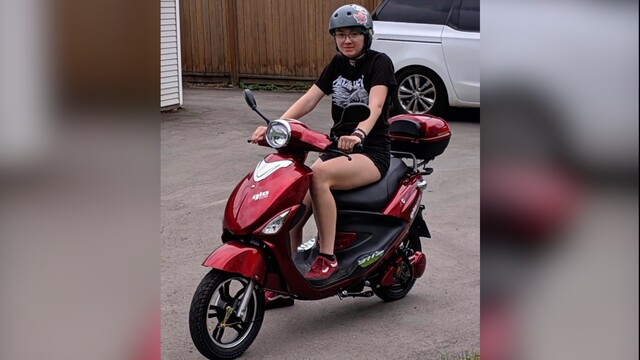 Summer London in happier times on her red Gio scooter. (via Facebook)