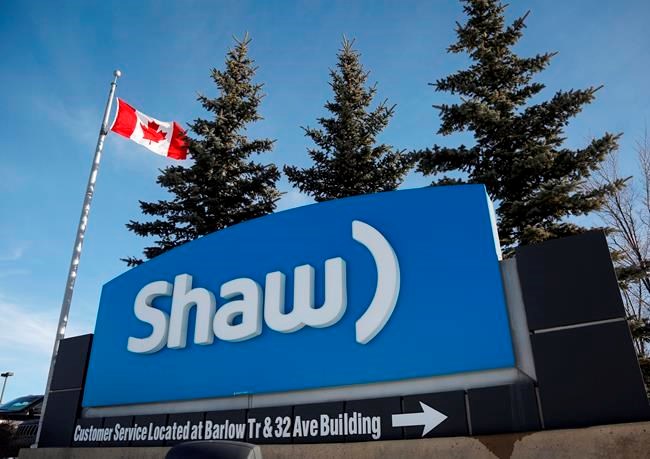 Service has been restored to Shaw customers in Prince George according to the telecommunications company.

As of 9:18 this evening (June 10), the 'issue has been resolved' after damage to a fibre cable caused the outage to B.C.'s northern capital, Quesnel, Williams Lake, and other surrounding communities.

Other details are unknown at this time.

Shaw is thanking its customers for their patience during the outage.

Shaw technicians say damage to a fibre cable appears to be the root-cause of the service outage affecting Prince George and other north central interior communities.

In their latest update, they add repairs are taking longer than expected and could impact the viewing Game Five of the NBA Finals tonight (June 10), the potential NBA Championship-clinching match for the Toronto Raptors.

Our technicians have confirmed fibre damage to be the root cause of the service interruptions. We are actively coordinating our repair efforts to restore services. Follow https://t.co/K6XkzRbyjT for updates.

Shaw says technical crews are being dispatched to investigate the cause of the outage.

There's no timeline at this point on when service for Prince George and surrounding areas will be back up and running.

You may already have some trouble viewing this story, but if you can, you're one of the lucky ones.

This includes internet, television, and home phone services in Prince George, Quesnel, and Williams Lake for both residential and business connections.

It's not clear at this time what caused the outage.

A Shaw spokesperson tells PrinceGeorgeMatters the outage is affecting a number of nodes, which is a pedestal that provides service to our area of the province.

The telecommunications company says in a statement they're "working to restore service as quickly as possible and apologize for any inconvenience this may cause."