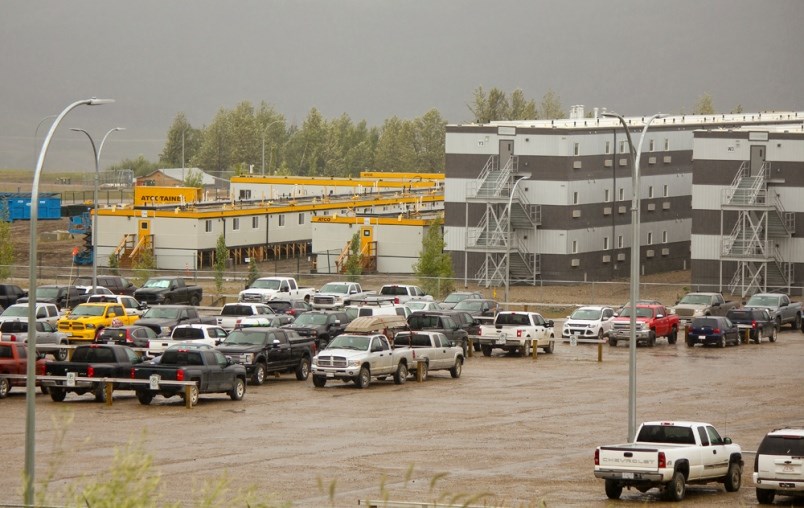 It’s the fourth-straight month for a new workforce record, which began in May, when the workforce first climbed over 4,000.

This August, there were 887 Peace region residents employed as construction and non-construction contractors, an increase of 45 month-over-month, and representing 18% of the project’s total workforce.

Locals make up 21% of the construction and non-construction workforce total of 4,177 workers, which includes work at the dam site, on transmission corridors, reservoir clearing, public roadworks, and camp accommodations.

There were a total of 3,701 workers from B.C., or 76%, working for construction and non-construction contractors, and in engineering and project team jobs.

BC Hydro reports 184 apprentices, 418 indigenous people, and 573 women were working on the project in August, with the tallies for indigenous and female workers also setting new highs.

There were seven temporary foreign workers employed in specialized positions in August, BC Hydro reported, and another 63 managers and other professionals working under the federal international mobility program, it said.

The bulk of the project's construction and non-construction workforce continues to be heavy equipment operators, with 800 employed on the project. There were another 600 labourers and just under 400 engineers tallied. There were more than 550 carpenters and scaffolders employed.