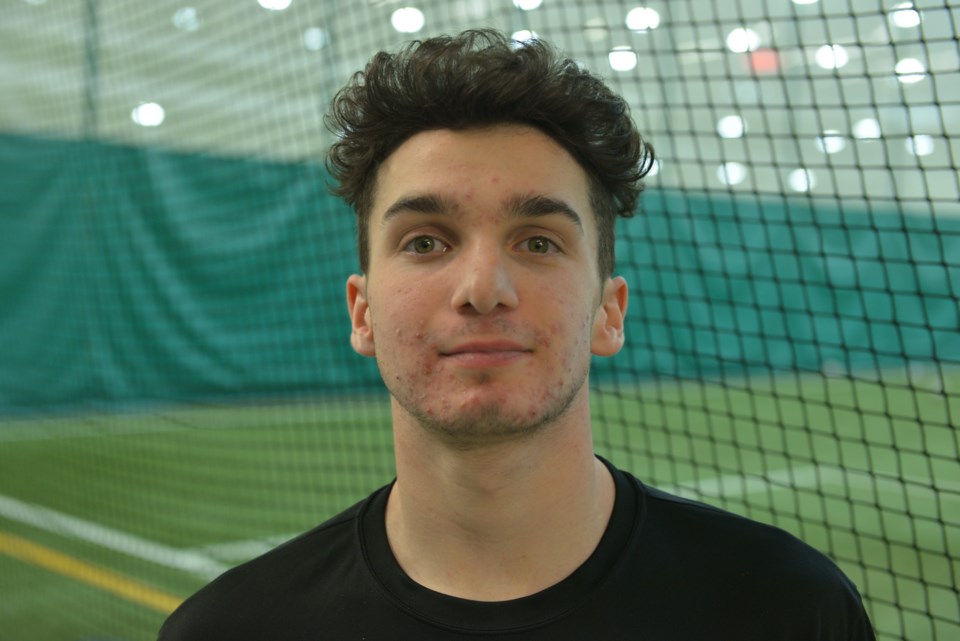 The UNBC men’s soccer program has brought on another product of the prestigious Vancouver Island Wave soccer club.

In a team release today (April 30), Victoria native Reid Adams has agreed to play for the Timberwolves, committing to the Prince George post-secondary school for the 2019-20 season in the Canada West conference.

Standing at five-foot-six, Adams believes his size can be his best advantage when moving the ball up and down the pitch.

“I am pretty quick, and I can really use my speed,” said Adams. “I like to take defenders on down the line. I like to make creative passes. Find the right pass and play it. Soccer has been a big part of my life, and you want to be the best you can. That’s what this is. This is one of the best facilities I have ever seen, honestly. The team is all great guys. I can’t say a bad thing about it.”

“We are very pleased to have someone of Reid’s ability and potential join our team,” Coach Simonson said. “He is a very exciting young attacking player who we believe will add real quality to our program. I have gotten to know him over the past few years and he is a really good fit for our team both in terms of his footballing ability and his character.”

Adams is joining a multitude of players that have gone through the Vancouver Island Wave program ahead of himself, which he said helped influence his decision to move to northern B.C.

“It makes it so much easier, knowing eight or nine people on the team. Even though I don’t know them well yet, it is just nice having something in common, being from Victoria. You are going away from home to a place that is completely different than what I am used to. But, knowing that they have all done it makes it better.”

He also trained with the UNBC Timberwolves during winter and will join his new teammates for late July training camp.

Adams will enroll in the biomedical studies program at UNBC.

Speedy Okanagan forward joins UNBC Timberwolves men's soccer squad
Feb 19, 2019 3:29 PM
Comments
We welcome your feedback and encourage you to share your thoughts. We ask that you be respectful of others and their points of view, refrain from personal attacks and stay on topic. To learn about our commenting policies and how we moderate, please read our Community Guidelines.