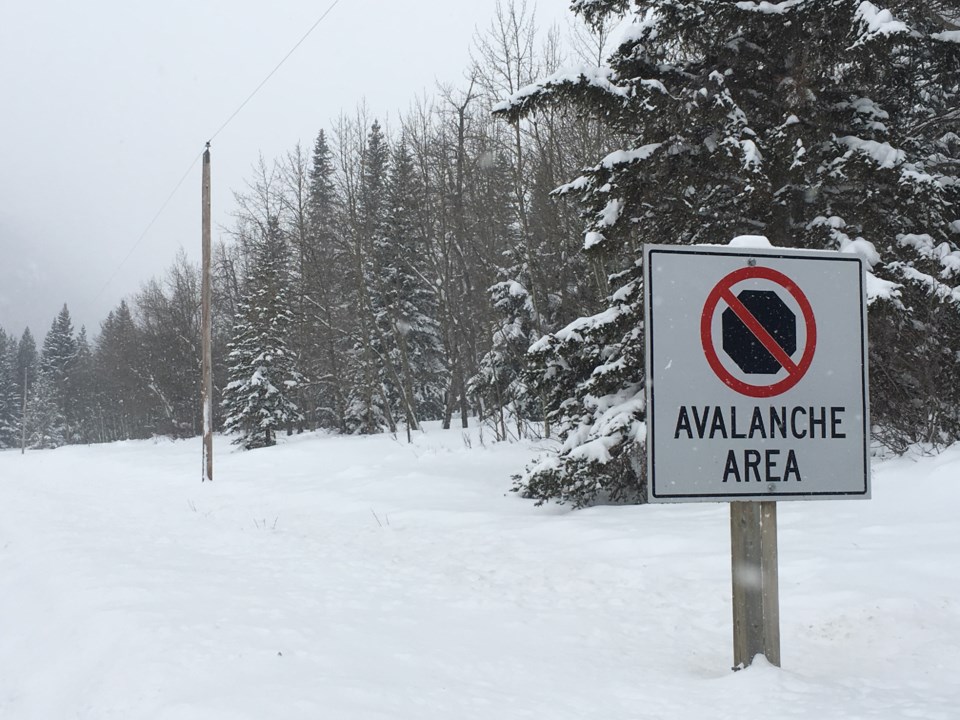 A 27-year-old man has died following an avalanche this weekend in northern B.C.

On Saturday (Feb. 20) just after 2:30 p.m. Chetwynd RCMP were notified by the International Emergency Response Coordination Centre of a device signal activations, known as InReach Spot, on the east face of the Murray Mountain range by Mt Gilliland, south of Pine Le Moray Provincial Park, which is southwest of Chetwynd.

Through the InReach device messaging, police discovered that an avalanche had occurred while a group of snowmobilers were in the area and one man was missing.

Mounties then informed North Peace Search and Rescue (SAR), but because of the weather conditions and the potential risk of more avalanches, SAR ground crews could not immediately attend the area.

The group was equipped with avalanche safety beacons and, with the assistance of another group snowmobiling in the area, was able to locate and recover the deceased man.

Chetwynd RCMP members, in collaboration with SAR and a local helicopter charter service, boarded a helicopter which departed from the Chetwynd Municipal Airport and went toward the location where the device signal activation had originated.

Due to inclement weather and visibility conditions, the flight parameters were limited and the flight had to return without being able to render assistance.

On the following day (Sunday, Feb. 21), SAR attended the area by helicopter and recovered the deceased.

Police say there is nothing suspicious surrounding the death of the young man and the BC Coroners Service has conduct of the investigation and no further information will be released at this time.

Mounties are also reminding the general public is to monitor the Avalanche Canada website for conditions in their area and to use extra caution when travelling in the backcountry.

It is also recommended that if you plan to travel in the backcountry, share your travel itineraries with family and friends, and have appropriate equipment before setting out on your trip.

Crowdfunding campaign set up for family of northern B.C. avalanche victim
Dec 5, 2020 9:35 AM