So you want to move to Prince George? Here’s what you need to know 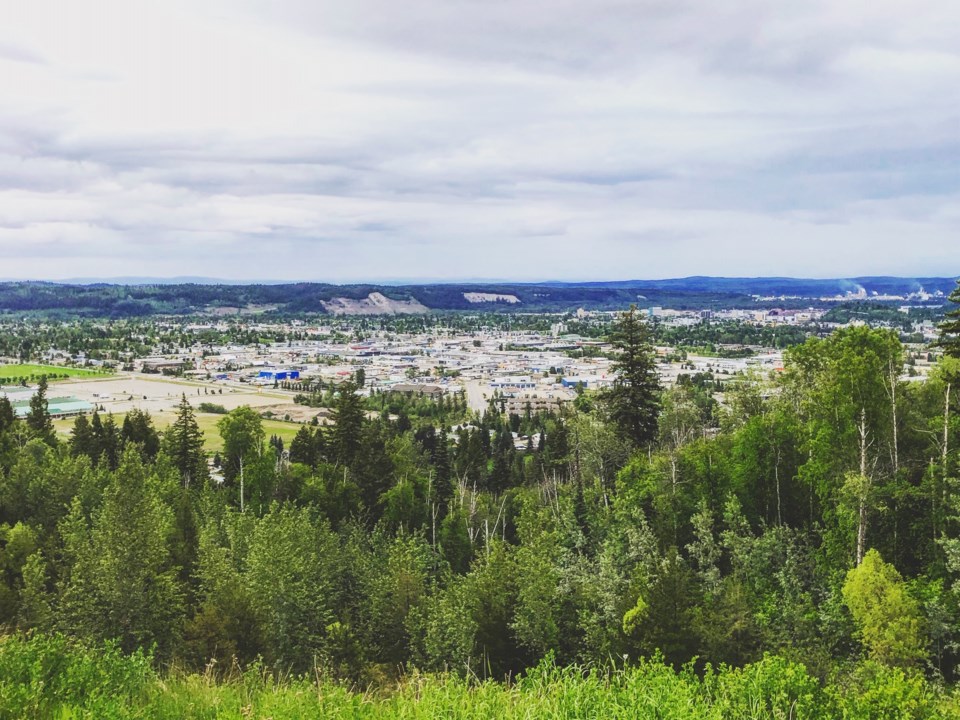 Have some questions about Prince George? We've got the answers. (via Jessica Fedigan)

Are you thinking about relocating to B.C.’s northern capital and want to find out more about what Prince George is really like?

Maybe you want to do some research, but don’t know where to start.

Well, we are here to help you do your homework. We’ve compiled a list of helpful resources that can answer the most commonly asked questions when contemplating moving to a new city.

So without further adieu let’s jump in.

First of all, Prince George is located on the traditional territory of the Lheidili T’enneh First Nation.

Lheidli T’enneh means “people from the confluence of two rivers” which refers to the Nechako and Fraser Rivers.

It’s pronounced like “Klate-lee Ten-eh”. You can find out more about the Lheidli T’enneh through their band website.

If you know absolutely nothing about Prince George and want a general introduction into what the city is like Move Up Prince George is a great place to start.

It’s a resource dedicated to helping people relocated to Prince George and has information on all aspects of the city, including testimonials from people who’ve already relocated here.

If you or someone you know is completely new to Canada, and thinking about settling in Prince George then you should first check out Prepare For Canada’s section on Prince George.

It provides information about the city and is geared towards someone who is unfamiliar with Canada and the region.

Economies are constantly in flux so defining the Prince George economy in a few words might not be the most helpful.

The City of Prince George, however, has a lot of up-to-date resources that provide a snapshot of the city’s economic progress.

You can check out an interactive economic dashboard which details everything from demographics, labour force, taxation, quality of life, housing, and more.

The city also sends out monthly economic updates with current stats on employment, housing and more. You can subscribe to that newsletter online.

The city has also created a short video re-capping 2018, which can help provide insight into how Prince George’s economy is fairing.

Questions about what each of Prince George’s neighbourhoods is like is probably one of the most asked questions by people who are relocating to the city.

Prince George is a big place geographically and each of these areas of the city provides a different kind of lifestyle.

Move Up Prince George comes through here again. It has an entire section dedicated to describing the characteristics of the different Prince George neighbourhoods. You can find that here.

For an unfiltered look at what people are saying about the city’s neigbhourhoods, you can check out the Prince George subreddit.

One of the most popular topics on Prince George is when people ask questions about which area of the city they should live in.

On this platform, you can ask a question about the city and see what kind of responses you get, or scroll through and read one of the many existing posts on the topic – like this one.

Certain areas of the city have also created community Facebook Groups. If you are interested in a particular neighborhood you can search that neighbourhood on Facebook and request to join the community’s group for more information on the area.

Prince George is within School District No. 57, which also includes places as far as Valemount, McBride, and Mackenzie.

The district’s website has a list of all of its schools with links to each school’s website. That’s the place where you can also find out more information about the board of education and see district news highlights.

The Fraser Institute also produced annual rankings of schools around the province. You can check out how that organization has ranked elementary and high schools in the city.

These rankings also include the city’s private schools.

Crime is another hot topic for people thinking of relocating to the city.

It’s also hard to summarize in a few words. It’s best to stick to the numbers on this topic.

The Prince George RCMP also deliver a year in review report to City Council where they provide a broad overview of the crime stats from the previous year.

You can look through Prince George RCMP Sgt. Warren Brown’s 2018 year-in-review report to get a glimpse into policing in the city during the previous year.

The city produces an Active Living Guide which lists all of the organized clubs, sports and recreational programs that take place in the city for all ages.

Prince George also has tons of camping, hiking, fishing and outdoor opportunities as there is a plethora of lakes, trails and parks surrounding the city. If you’re new to the city but want to get out and explore the outdoors you might want to consider joining the local hiking club the Caledonia Ramblers.

They take part in many hikes of varying skill levels around the city and region and are always welcoming of new members.

Tourism Prince George also has an event calendar, which is constantly full of events going on throughout the city.

If you want something fun to do but aren’t sure where to start or what’s going on it’s a great resource to check out.

This might be surprising to some people, who aren’t so familiar with the city, but Prince George has a thriving arts scene.

From professional theatre productions either by Theatre Northwest or Judy Russell, to local music performances or large festivals like Cold Snap and Cariboo Rocks the North, Prince George always has something happening or in the works.

Check out Tourism Prince George’s Arts and Culture directory for even more information.

Prince George is home to two post-secondary institutions the College of New Caledonia (CNC) and the University of Northern British Columbia (UNBC). Many people come from across the country or around the world to the city to pursue their educations at either CNC or UNBC.

Maclean’s also consistently ranks UNBC as one of the top small primarily undergraduate universities in the country.

Did we miss something or is there something essential you think needs to be added to this list? If so please let us know by sending an email to news@princegeorgematters.com