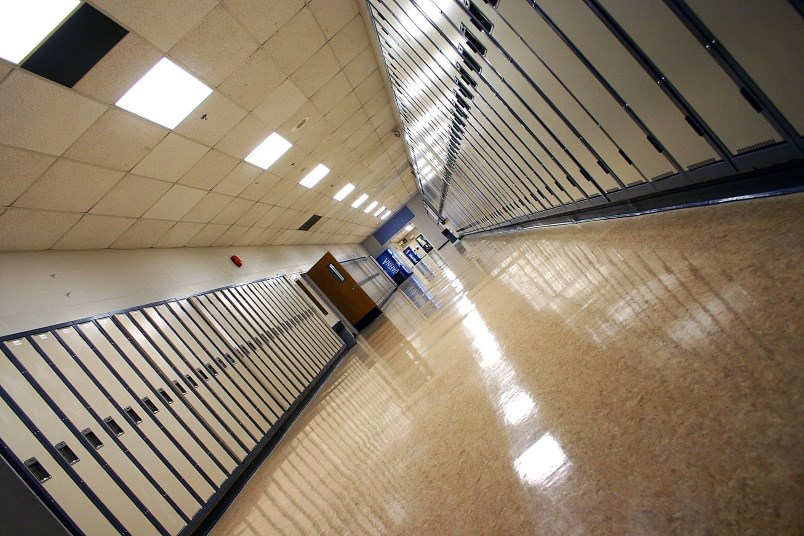 The list of COVID-19 symptoms parents are asked to check their children for before sending them to school is being cut down in some districts after a recommendation from public-health officials.

The new shorter list emphasizes seven key symptoms. The change was made because some symptoms on the original 18-item list have a “very low probability” by themselves of indicating the presence of COVID-19, the Ministry of Health said.

“As well, some of those symptoms that were removed are also very common in children, so there are concerns that it would unnecessarily exclude them,” the ministry said in a statement.

The seven symptoms on the shorter checklist are fever, chills, cough or worsening chronic cough, shortness of breath, loss of sense of smell or taste, diarrhea, and nausea and vomiting.

The narrower list is reflected in the province’s guidelines for kindergarten to Grade 12 schools updated on Sept. 11, which direct parents and caregivers to assess their kids for certain symptoms every day before sending them to school.

Parent Tarina Verleun, who has a child at Cordova Bay Co-op Preschool and one at Keating Elementary, is concerned that there could be confusion if different lists are being used.

For example, the main list she has seen for the Saanich School District doesn’t include a runny or stuffy nose, while the preschool list does, she said.

“I get it, there’s a lot of symptoms,” Verleun said, but she doesn’t want the message to be that sending a child to school with a runny/stuffy nose — perhaps combined with a cough — is OK.

Still, she said she likes the direction the district gives about monitoring lone symptoms for 24 hours, or seeking an assessment if two or more symptoms are evident.

Provincial health officer Dr. Bonnie Henry said the checklist change is based on from data collected across the province and the country, as well as around the world.

She said that some symptoms by themselves are not necessarily a reason to keep a child out of school. But symptoms like a fever or a cough should absolutely keep them home, Henry said. “They’re much more likely to be associated with something that may be transmissible to others, COVID and other things.”

Henry said there is “a bit of leeway” in considering symptoms, and parents and older students can use their judgment.

“It’s a balancing act to make sure that children are able to attend school as much as possible, and minimizing the risk that they pose.”

Saanich School District superintendent Dave Eberwein said his district takes direction from the B.C. Centre for Disease Control and the provincial government for all safety protocols.

“In listening to Dr. Henry, I think they’ve garnered more information around which symptoms to look for and which ones are not good signs of COVID, and I think this just helps to streamline things,” he said. “I don’t see it having a significant impact on our operations.”

Scott Stinson, superintendent of the Sooke School District, said details of the new checklist went out to all district families on Monday, along with a reminder of the importance of doing a health check on students every day.

Henry said most exposure events at schools have been low risk and there has not been any transmission within schools so far. No exposures have been reported at Vancouver Island schools.

— With a file from The Canadian Press