Study has shiny new virtual assistants 'battle' it out on translations 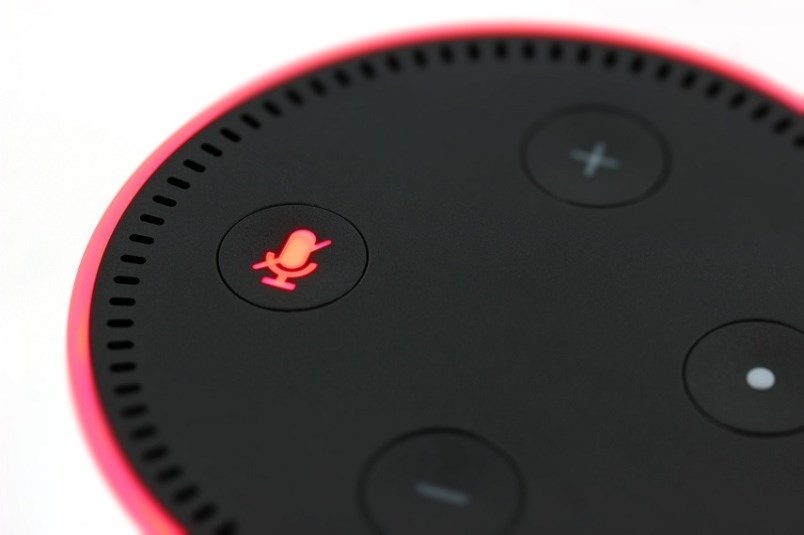 The Amazon Echo. (via Pixabay)

Ever wondered how reliable digital helpers like Google Assistant, Amazon Alexa and Siri are when translating sentences into other languages?

Well, you’re not the only one.

One Hour Translation, one of the world’s largest translation services, recently conducted a study to put the translation capabilities of these services to the test, in an undertaking dubbed the “Translation Battle of the Assistants.”

The experiment took 60 of the most well-known English phrases of all-time, and used the virtual assistants to translate them into French, Spanish, Chinese and German. The results were then analyzed by a panel of experts, who rated the translations on a scale from one to six.

Lines from iconic movies like The Godfather and The Wizard of Oz were evaluated, as well as nursery rhymes and speeches from astronauts and past presidents.

But which service came out on top? The results indicate that all the competitors are pretty dependable.

“The automated assistants’ translation quality was relatively high, which means that assistants are useful for handling simple translations automatically,” stated Yaron Kaufman, Co-Founder of One Hour Translation, in a press release.

Google Assistant finished the strongest in three of the four languages surveyed — English to French, English to German and English to Spanish, while Amazon’s Alexa was best in the English to Chinese category. Siri received the silver and bronze medal for its efforts.

Kaufman stated in the press release that further improvements will depend on advances in “Neural Machine Translation” technology, which has revolutionized the field of translation over the past two years.