Supporters like 11-year-old Payton Robinson have been raising money for the Humane Society
0
Sep 19, 2019 2:45 PM By: Hanna Petersen 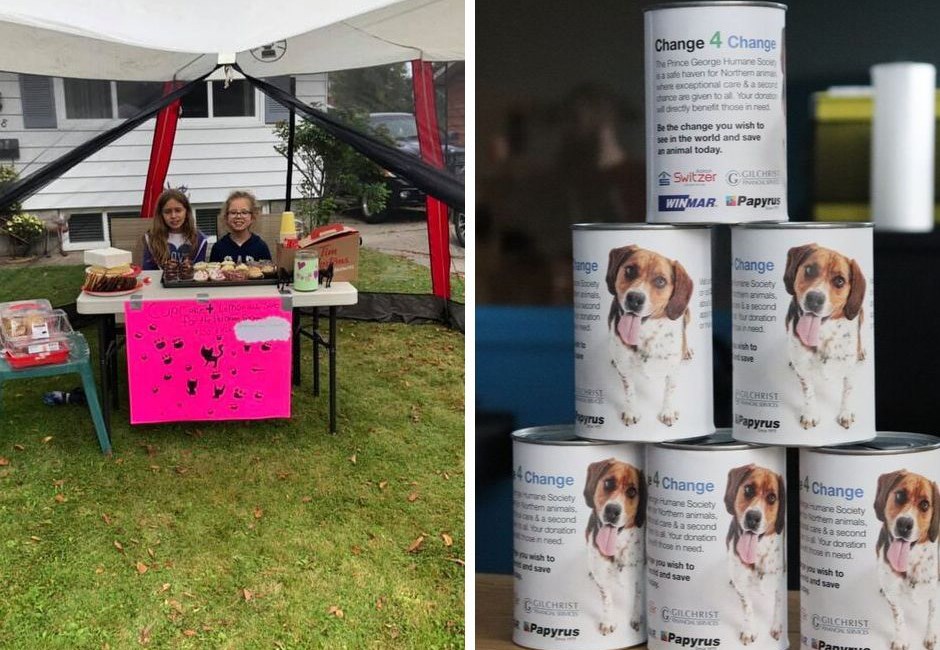 The community has been fundraising for the Prince George Humane Society since it announced financial troubles in August. (via Cambie Robinson/ Hanna Petersen)

Community support has been pouring in for the Prince George Humane Society since it announced its financial woes last month.

“We don’t want it to leave because it’s a very good place,” says 11-year-old Saint Mary’s student Payton Robinson to PrinceGeorgeMatters, who raised $175 for the Humane Society through a cupcake sale. 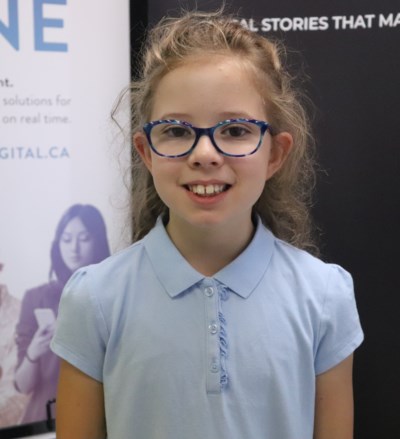 “They did give extra money because it was for a good purpose,” says Robinson. “They didn’t want it to leave.”

Robinson’s mom Cambie says her daughter would visit the Humane Society nearly every day in the summer to visit the cats.

On Aug. 26, the society announced its facing closure within the next two months and would be fundraising to keep its doors open for longer.

The Humane Society launched a Change 4 Change campaign where it would distribute cans within the community to collect donations of change.

The board of directors for the Humane Society says it costs roughly $300,000 a year to run the Humane Society, and they were hoping to fundraise a minimum of $30,000 which would allow them to keep doors open for another month.

“Thank you to everyone that has donated to the Humane Society. The support has been overwhelming. We are very proud to be in this community and am excited to see what the future holds for us,” the Humane Society wrote in a recent Facebook post.

The Change 4 Change cans were due back from participants on Sept. 17 and the Humane Society says the total amount raised will be announced sometime next week.

PHOTOS: Kitty Cats and Yoga Mats is a furry good time
Nov 26, 2018 12:23 PM
Comments
We welcome your feedback and encourage you to share your thoughts. We ask that you be respectful of others and their points of view, refrain from personal attacks and stay on topic. To learn about our commenting policies and how we moderate, please read our Community Guidelines.