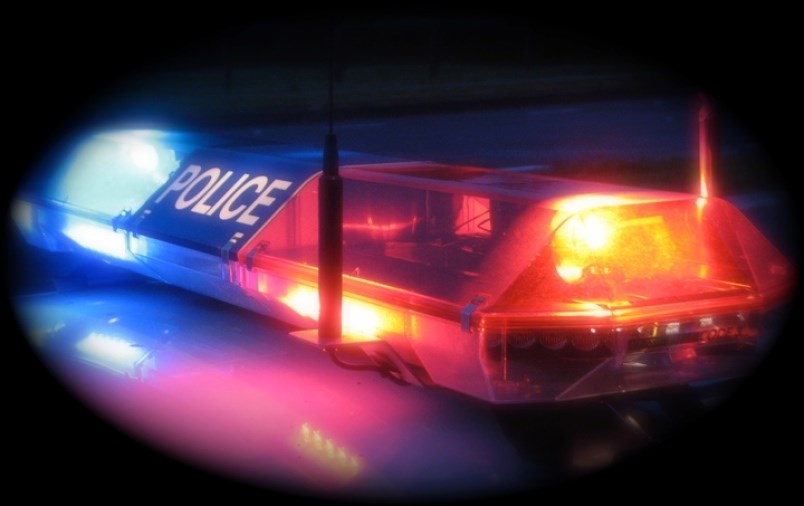 The suspect in a fatal hit and run Wednesday night in northern B.C. has surrendered to police.

Fort St. John RCMP say all on-duty officers, along with its crime reduction and drug unit members, flooded the 10100 block, 98 Ave. around 7 p.m. after a report that a vehicle had struck two pedestrians and fled the scene.

A 26-year-old man and 31-year-old woman, both residents of Fort St. John, were pronounced dead at the scene.

The names of the victims are not being released.

"Shortly after 10 p.m., the suspect believed to be involved in this incident surrendered himself to police and the suspect vehicle has been seized," Sgt. Dave Tyreman noted in a news release.

Police say no further information will be released to protect the integrity of the investigation.