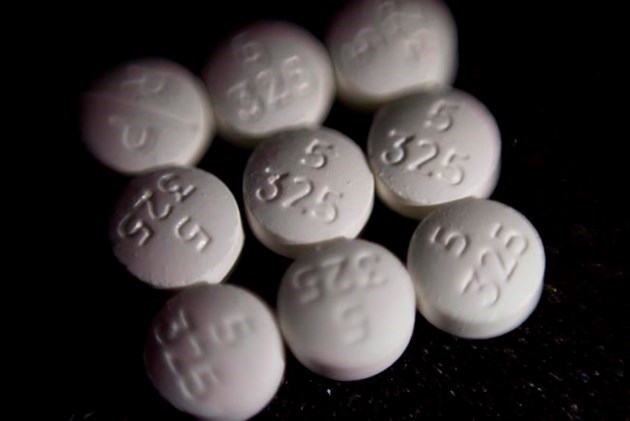 The father of a “very fragile” 16-year-old special needs boy is angry no one was sent to Richmond Hospital with his son on Thursday (Nov. 7) after a suspected drugging at school.

Ibrahim Elburai’s son has spina bifida, hydrocephalus and a heart condition, and his medical condition is very fragile, he told the Glacier Media, so he couldn’t understand why a counsellor or the principal didn’t go to the hospital with him.

Elburai said his son told him he was given drugs while in the bathroom at McRoberts secondary fixing his catheter.

When the family finally got to the hospital – after being contacted by friends of his son – the 16-year-old was “edgy” and not himself. Later, he told his father that everything from Thursday was “blurry.”

Elburai was upset the school couldn’t get hold of him or his wife, although they have their phones with them all the time as well as a landline.

“The worst part is the school didn’t bother to call us,” Elburai said.

The RCMP and school officials were at McRoberts secondary investigating on Friday.

According to the Richmond RCMP, the student “fell ill after allegedly consuming an unknown substance.”

“At this stage, we believe that this is an isolated incident with no additional reports noted,” said Cpl. Dennis Hwang, spokesperson for the Richmond RCMP.

David Sadler, spokesperson for the Richmond School District, said in a statement that the safety and well-being of students is “the highest priority” for the school district.

The RCMP were called immediately after the administration learned of the situation on Thursday, he added.

“The district is taking these allegations very seriously and will continue to work closely with the RCMP to ensure a full investigation of the reported incident occurs,” Sadler said. “The district shares the concerns of the family and will provide any and all necessary support.”

Elburai was at Vancouver General Hospital on Friday with his son, who claimed he was forced to take a drug the day before.

Prince George Spruce Kings end 2019-20 season with shootout loss to Express
Feb 23, 2020 9:35 AM
Comments
We welcome your feedback and encourage you to share your thoughts on this story. We ask that you be respectful of others and their points of view, refrain from personal attacks and stay on topic. To learn about our commenting policies and how we moderate, please read our Community Guidelines.