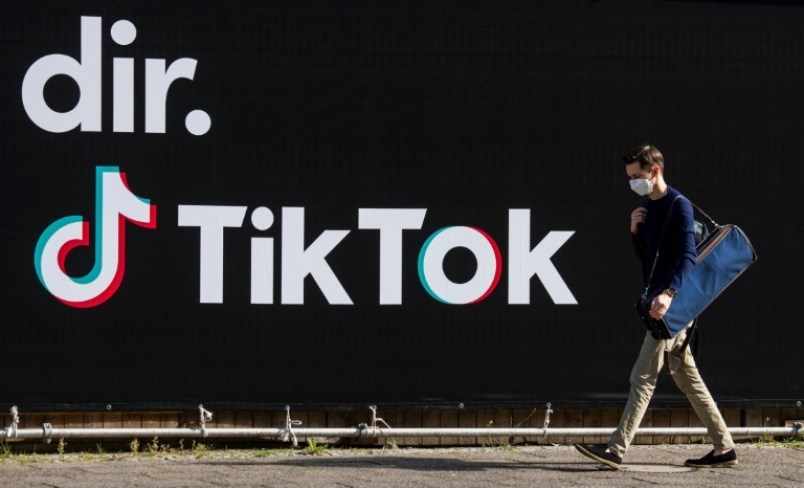 A new study out of UBC has found that teenagers, especially girls, have better mental health when they spend more time taking part in extracurricular activities, like sports and art, and less time in front of screens.

The study, published in the journal Preventive Medicine, found that spending less than two hours per day of recreational screen time was associated with higher levels of life satisfaction and optimism, and lower levels of anxiety and depressive symptoms, especially among girls, the researchers found.

“Although we conducted this study before the COVID-19 pandemic, the findings are especially relevant now when teens may be spending more time in front of screens in their free time if access to extracurricular activities, like sports and arts programs is restricted due to COVID-19,” said the study’s lead author Eva Oberle, assistant professor with the Human Early Learning Partnership in the UBC school of population and public health.

“Our findings highlight extracurricular activities as an asset for teens’ mental wellbeing. Finding safe ways for children and teens to continue to participate in these activities during current times may be a way to reduce screen time and promote mental health and wellbeing.”

Data for this study was drawn from a population-level survey involving 28,712 Grade 7 students from 365 schools in 27 school districts across B.C.

The researchers examined recreational screen time such as playing video games, watching television, browsing the internet, as well as participating in outdoor extracurricular activities such as sport and art programs after school.

They then compared its association with positive and negative mental health indicators.

Highlights of the study’s findings include the following:

“We do know that some forms of screen time can be beneficial, like maintaining connections with friends and family members online if we cannot see them in person, but there are other types of screen time that can be quite harmful,” she added.

“There are many nuances that are not well understood yet and that are important to explore.”