'This is done for their safety:' Prince George RCMP lodged 10 people over 1,000 times in one year for public drunkenness 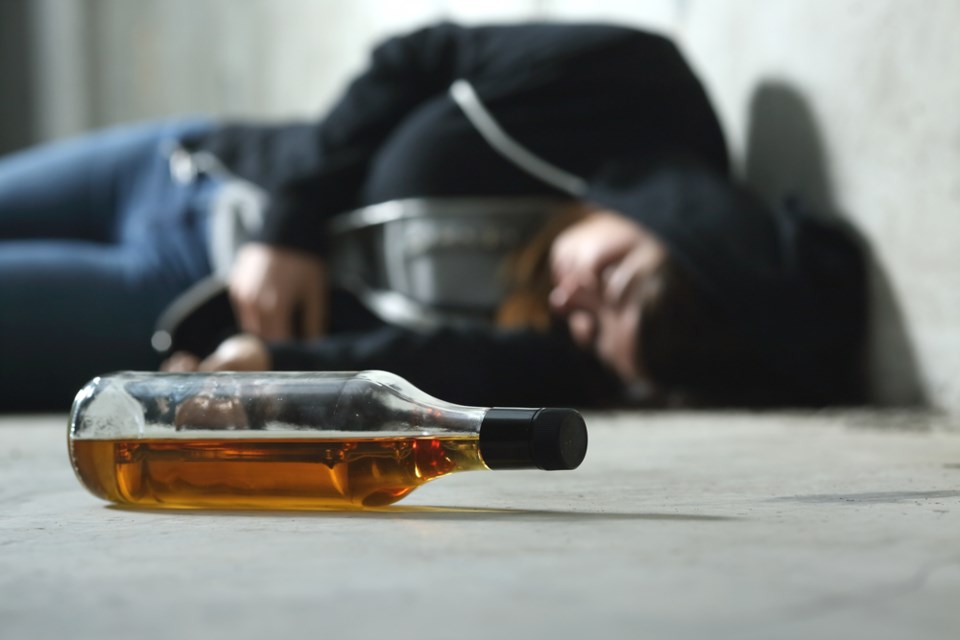 The day local residents receive monthly income assistance cheques, referred by many as 'Welfare Day,' is often the busiest for frontline officers.

That's according to the Prince George RCMP, who explain they had to put eight people in their detachment jail cells yesterday (Oct. 23) for public intoxication between 7 a.m. and 7 p.m.

Wednesday's patrol is an example of how the police deal with drunk persons, so police are releasing information about how they handle it and where they struggle in terms of getting, who they call, social chronic offenders the help they need.

"These calls for service take a considerable amount of police resources in each case and require immediate response by frontline officers, sometimes taking them away from other investigations."

While the task may be time-consuming, Prince George RCMP says they also want to find a healthier, better and more professional solution for social chronic offenders.

"With the lack of resources available to help these addicted persons, the Prince George RCMP will continue to work with our community partners to develop a better option to help these persons deal with their intoxication and ultimately, their addictions."

During that same period last year, a 37-year-old man topped the list with 151 police files for public intoxication, a fraction of the more than 1,100 files to his name in the last decade, and spent over 100 days or nights in a cell sobering up.

The second-most files belong to a 59-year-old woman with 112.