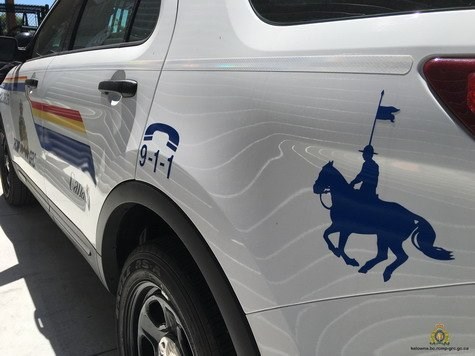 RCMP are looking for three people believed responsible for an assault in downtown Kelowna on Canada Day.

Shortly before midnight Monday (July 1), police say they were alerted to a physical altercation in an alley behind the 1600 block of Abbott Street, across from City Park.

A group of bystanders was found giving first-aid to an unconscious man.

Cpl. Jesse O'Donaghey says the victim was a man in his 20s who had recently relocated to Kelowna from the lower mainland.

He was taken to hospital with what are said to be serious, but non-life-threatening injuries.

"All three men were described as non-Caucasian males, each standing approximately six feet tall, with stockier builds," he said. "One suspect, who reportedly had facial hair, was seen wearing a black hoodie and black pants. A second suspect, believed to be in his 20s, was clean shaven and wearing a grey T-shirt. The third was wearing dark coloured clothing."