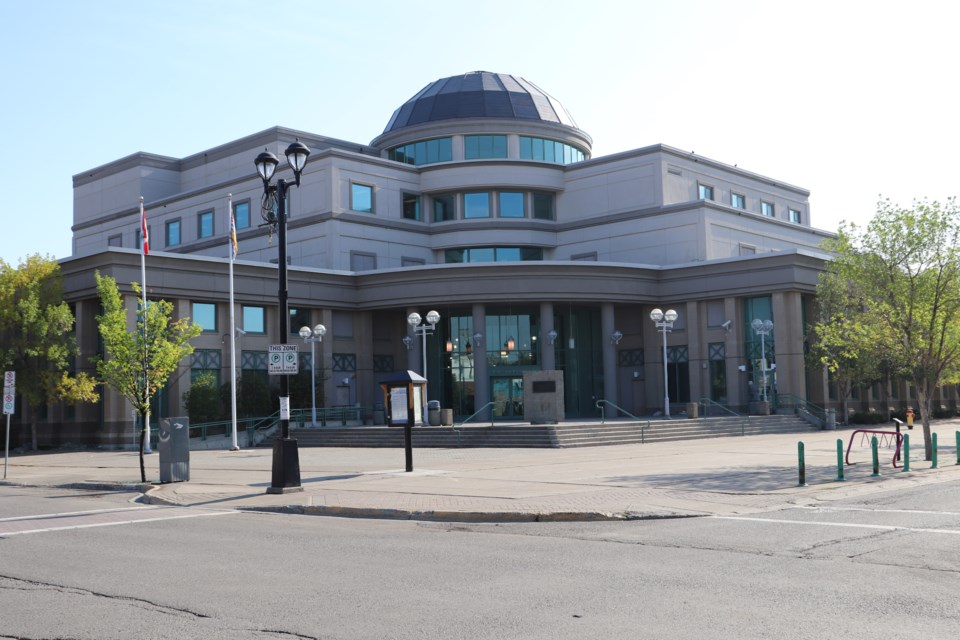 Charges have been formally laid against three RCMP officers relating to an arrest in Prince George more than four years ago.

This afternoon (June 8), the BC Prosecution Service announced charges for the incident which was captured on video in February 2016.

BC RCMP received information that month relating to footage that captured the arrest of the occupants of a stolen pick-up by Prince George Mounties.

The video depicts the two occupants being stomped and kicked after police pull them from the truck. CBC News obtained and broadcasted the video on March 17, 2016.

An immediate internal review of the incident was launched. Following this review, BC RCMP requested assistance from the Independent Investigations Office of BC (IIO).

The police watchdog ultimately referred the matter to the BCPS for charge assessment, who announced today that charges had been formally laid.

They are expected to appear in court on Aug. 12, 2020 and all officers are on active duty.

The RCMP says, upon learning of the video, formal internal Code of Conduct investigations were immediately initiated, but these matters have since concluded and are subject to the Privacy Act.